“What the actual fuck are you talking about?!”

I had gotten up to drink some water in the middle of the night. I switched on my data to go on Whatsapp. One of the chats was from my friend in Sacramento, US.

My gasp was audible. I couldn’t believe it. Kobe Bryant?! The Kobe Bryant!!??! How is that even possible? He is dead?!!

I immediately went on Google, praying it was a terrible prank being played on me. The multiple news reports confirmed the bitterness of those words. Celebrities mourned it via Twitter and Instagram.

For the longest of time, I couldn’t sleep. I couldn’t process the fact that there would be a world without him. I was not able to digest it, like a piece of uncooked dosa on my throat. So many things crossed my mind, and here I am furiously typing those words that are tumbling from my brain.

Thousands of articles will be written today about the great man. As it should be. A thousand more will share the death of him via social media. Thousands have already gathered in the Staple Center, grieving the loss of a basketball legend.

There will be features and news reports done on him, detailing his life, both professional and personal. There will be interviews with his colleagues, peers and fans. There will be a live coverage of it for the next two days. Memorials and ‘In memory of’ will be built and place. All of them are essentially eulogies, in some shape or form.

Any eulogy in the history of mankind is, purple prose. They will glorify the life lived by that man or woman, cry at that life lost, and the void that nobody else can fill. I have always found it puzzling why they are not done before someone dies. His eulogy however, is not glorification. It is the truth. He doesn’t require the weight of thousands of articles to justify his greatness. He doesn’t need an epitaph to reel in his legend. He is not such a man. No eulogy, nothing will compare to the man that Kobe Bryant is. Was.

Here was a man who was so fixated on greatness that he radiated it. He didn’t need anybody’s validation. On the field, and off the field, he had a strong aura. He was confident. He had a sense of self. If he made mistakes, he would own up to it. He would voice his opinion. He was known for his intense work ethic that he pioneered and became the spokesperson for Mamba Mentality. He was a fierce feminist telling the world that his four daughters will carry on his name. After retiring from basketball, he dove into writing children’s books with female protagonists playing sports, and invariably all his characters were women of colour. He was 41 years old and greatness now seems like it has lost its biggest contender.

I am not even going to pour into his incredible sports stats, his accolades, achievements, honours and championships. The list is too long and, the impact too big. His achievements were his own. He created a precedent. He was a beast on the basketball court. He would step on in, and create this landscape of fear to his opponents. That’s exactly where he wanted them to be as well. He would manipulate this and play like there was no tomorrow. He would sing the ball and almost command it to fall on the basket. He willed it, as if the ball would come to him like a magnet.

Viewing basketball channels in India is a rarity. And when I talk to people about Kobe Bryant, I am at the receiving end of shock or surprise. That a girl from India, such as myself, was so inspired by the man he was, the death of him takes off my footing a bit.

Sports has a huge impact on me. And there are only a few players, which I can count on my fingers that I truly look up to. The way they carry themselves on the field and off the field, is nothing short of aspirational. Kobe was definitely, in the top five.

I got to know about him years back. And that story has stuck with me throughout my life, always showing me the light at the end of the tunnel. He had broken his wrist in the 1999-2000 season. The opposing team knew they were at an advantage. But what they didn’t know was Kobe Bryant practiced so much and so hard, that he made sure that he learnt to play with his left hand. He wasn’t going to let anyone or anything, not even himself stay out from a game. How many of us throw in the towel on the first sign of fire? This guy wasn’t going to sit back and call it a day. He went to the gym and started dribbling with his left hand. This only proved to be another asset to his skills.

He didn’t work hard. He worked the hardest. His focus and dedication to basketball was close to obsession. When the team mates would come in by 8 AM, Bryant has already finished three hours of training. His workout would be on a feverish frenzy. He would also, most of the times, play without the ball. He would still dribble, run around and explore the angles of the court. He would shoot balls, without the lights. He would refuse to leave the gym until he had made 800 shots. He would keep raising the bar and keep raising it further. He studied all his players, to know their strengths and weaknesses, so that he played differently to each of them. He wouldn’t leave any stone unturned. One time, he even called in someone to shave a few millimetres from the bottom of his shoes, to get a “hundredth of a second better reaction time”.

Mamba mentality stemmed from his nickname, The Black Mamba. It was named after the famous snake and was inspired from the singular focus that it showed to attack its prey. In his own words, “To sum up what Mamba Mentality is, it means to be able to constantly try to be the best version of yourself”.

Kobe Bryant’s death is unbelievable. Truly. I would like to believe that this is how he wanted to go as well. Unbelievable. Just as he was, in life. 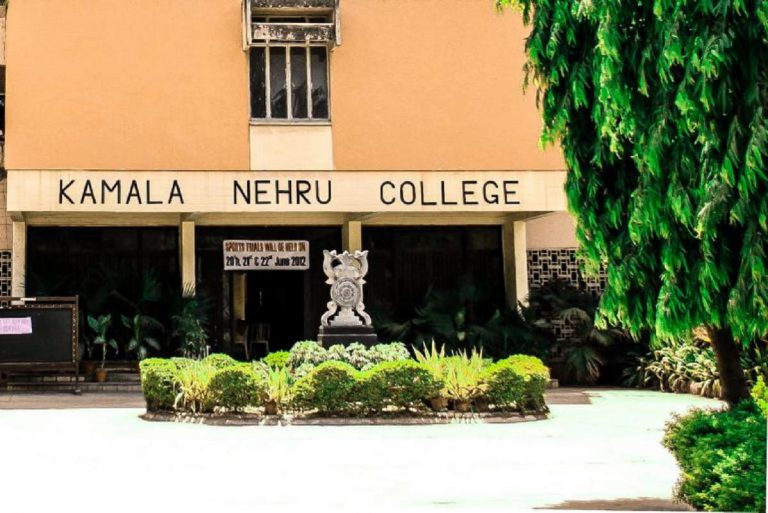 Our society attaches unnecessary meanings to the knowledge of English. Language is a medium of communication. That’s all 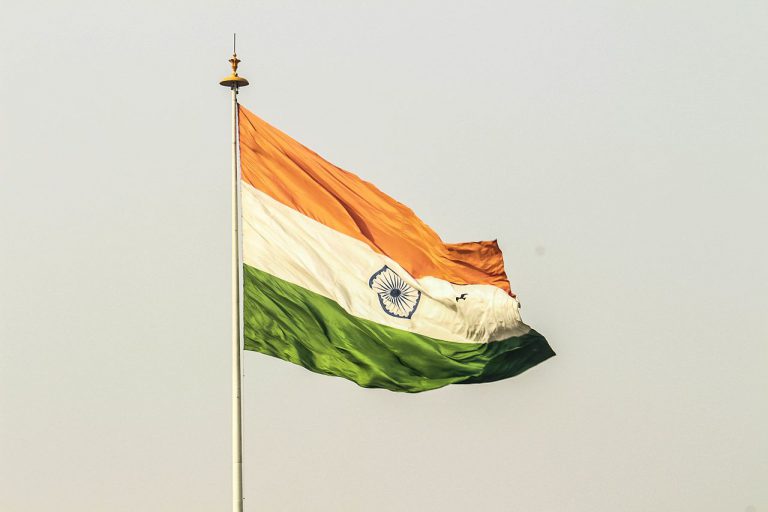 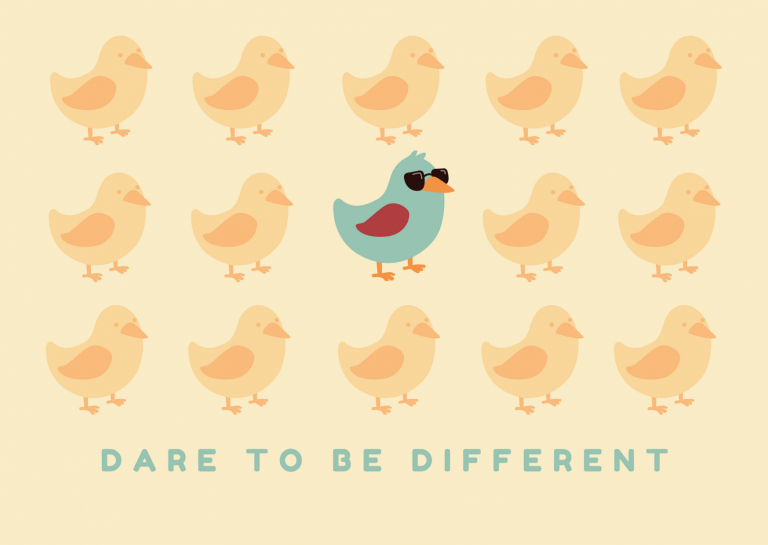 I get called weird a lot. On my face, at my back, all the time. I don’t have a problem with it. I accept that I really am weird, multiple levels of weird personified, in fact. But who isn’t, right? Let me get down to some facts. We are all crazy, weird, not-so-normal. We are… 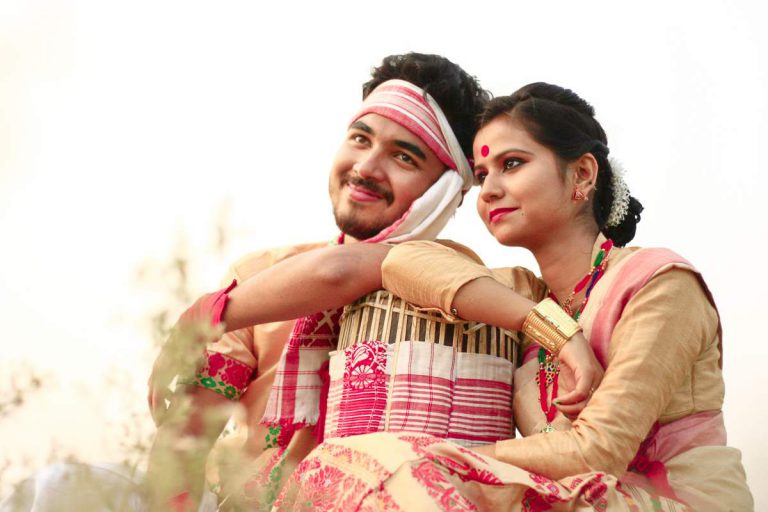 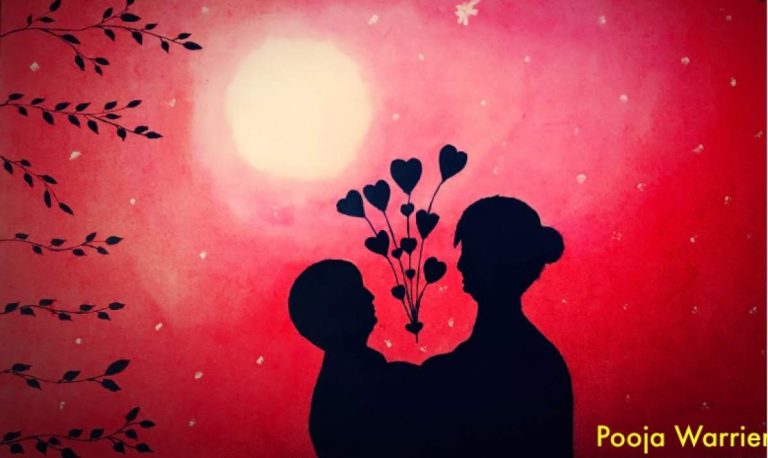 Although I still have many questions unanswered, I realize the bonding between a mother and son is undeniably the world’s best, and he is always the mother’s true love. I am his superhero. 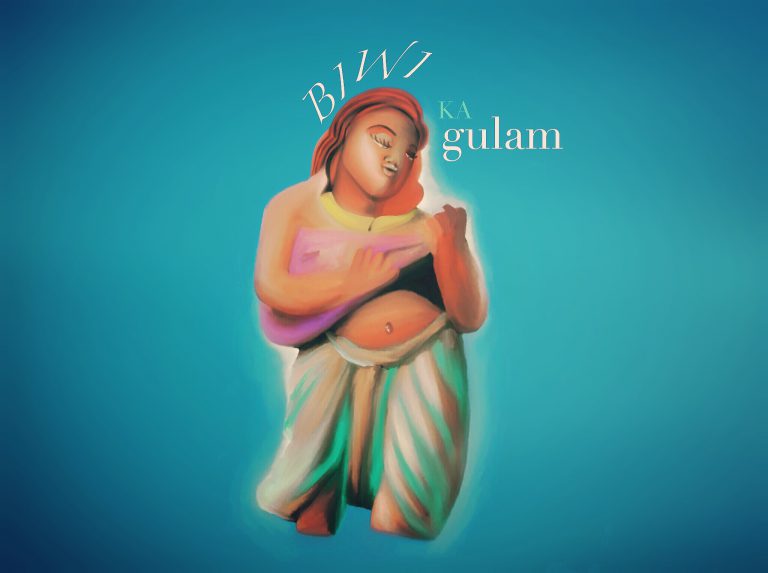 It is a social belief that woman stands behind a man’s success. Well, it is not entirely true. In my case, it was, it is a man in my life who is the reason for my success. Society has always been partial towards men. Society expects men to behave as per the standards. For example,…