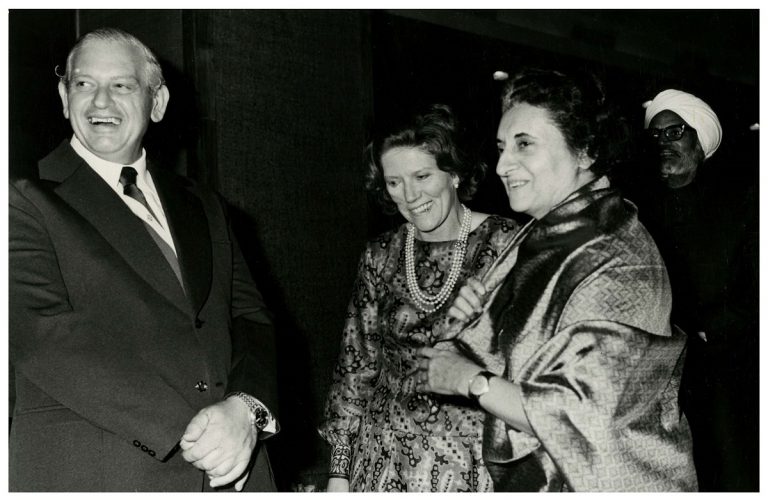 Indira Gandhi’s policies were pragmatic and emphasised to provide essential amenities at the grassroots level. No one can forget a woman with such a broad vision. 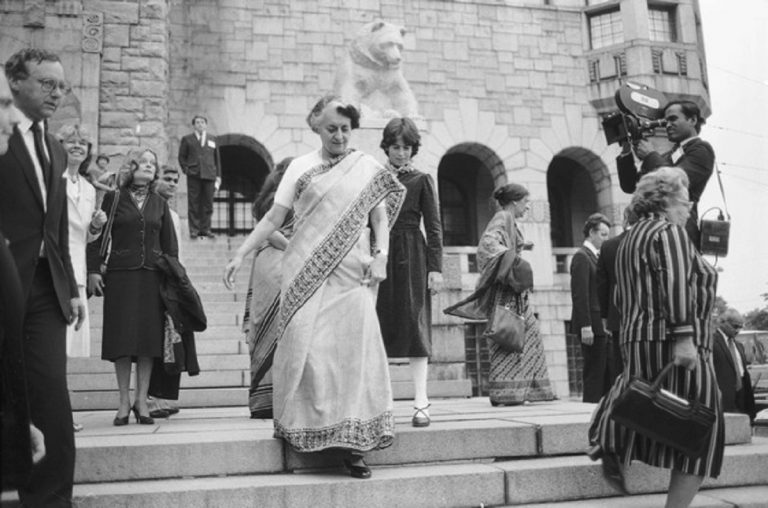 Indira Gandhi was the first and, to date, only female Prime Minister of India. The kind of woman she was may not be born again. Perhaps not in the next million years! 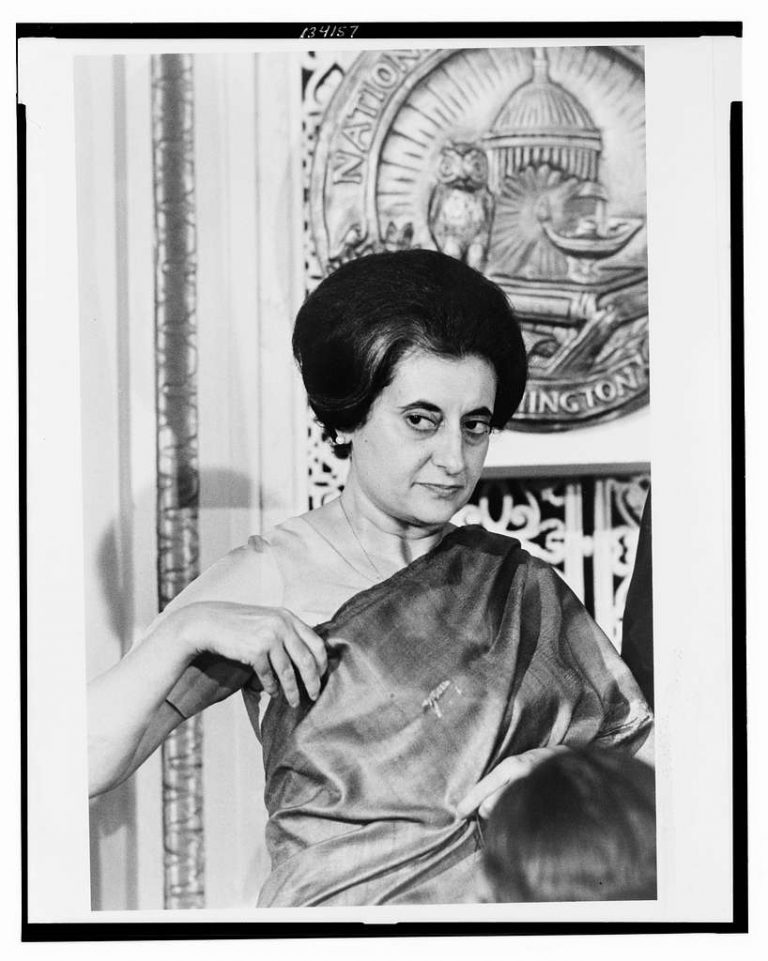 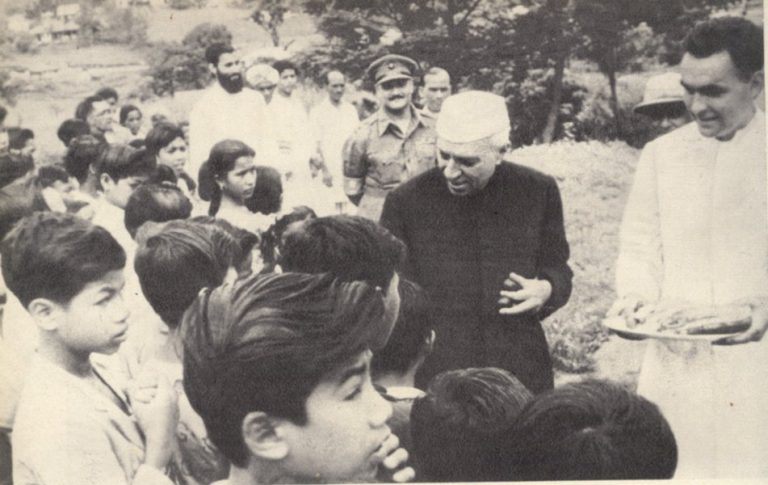 It was an ambitious plan which gave an opportunity to Nehru to give advice to decolonize the government in the region especially in Burma (Myanmar) and Ceylon (Sri Lanka). 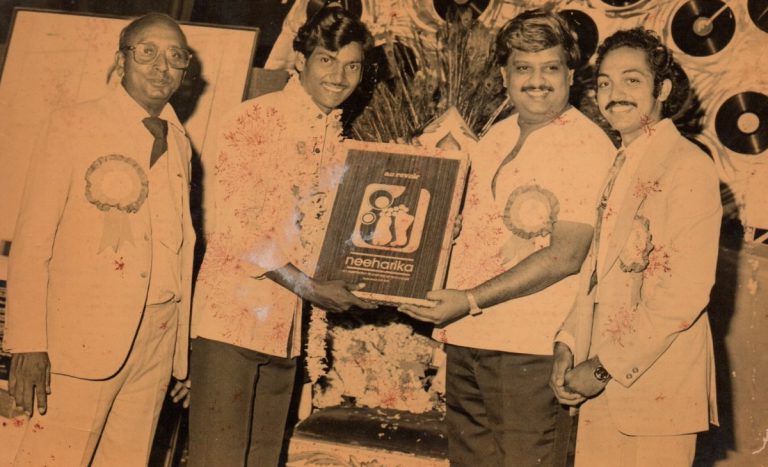 Balasubramaniam, the musician was admitted to MGM Health Care after tested Coronavirus positive. He was put on a ventilator and ECMO support. 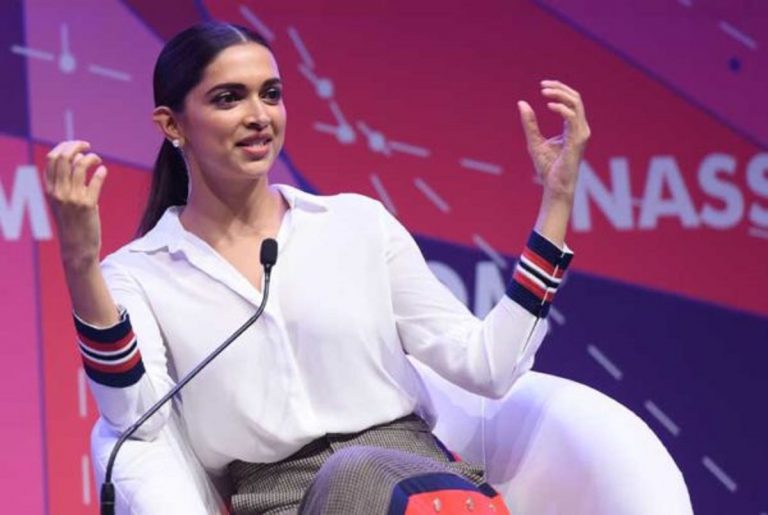 BJP’s reaction made it clear that it was alarmed by the A-list actor’s presence at the meeting. Tejinder Singh Bagga, a national spokesperson of the BJP, called for a boycott of her films “for her support to #TukdetTukdeGang and Afzal Gang”. 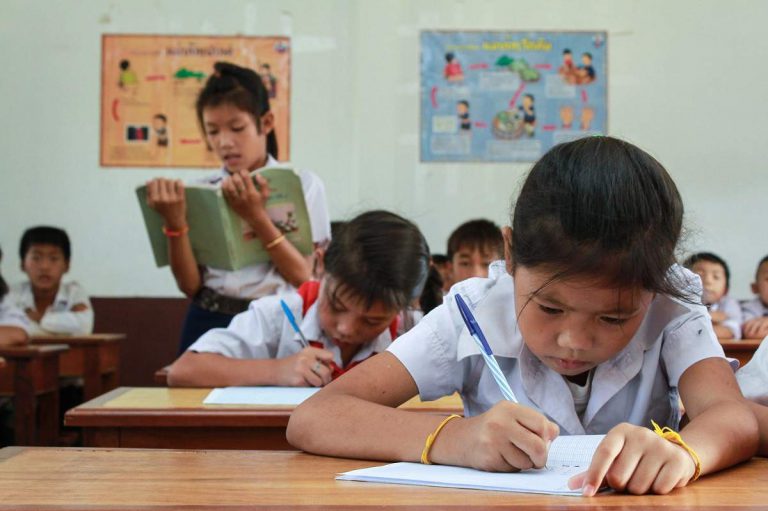 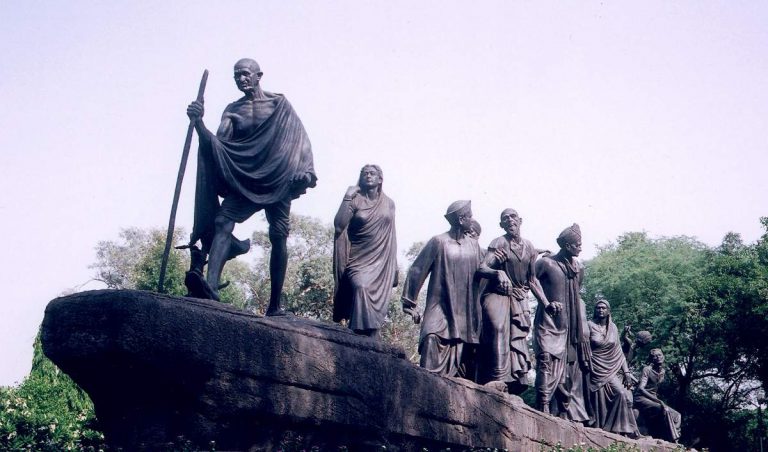 The entire Dandi march was extremely well planned and carefully strategized than one usually understands, and is arguably one of the finest examples of Gandhi as a genius political strategist 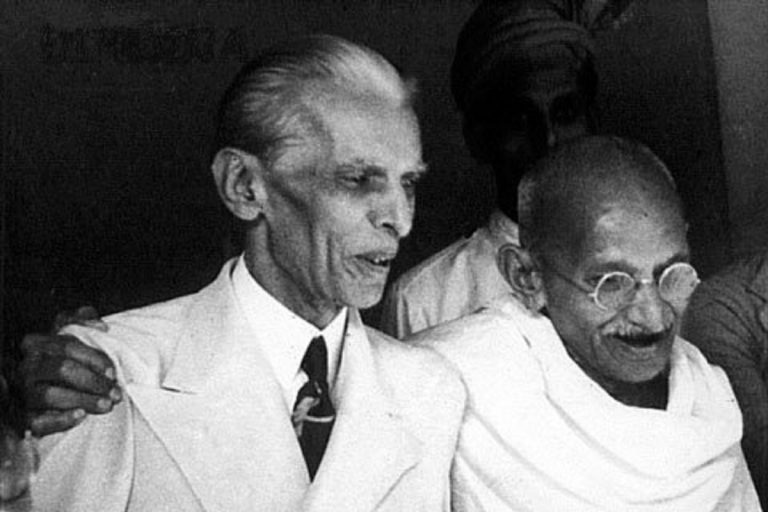 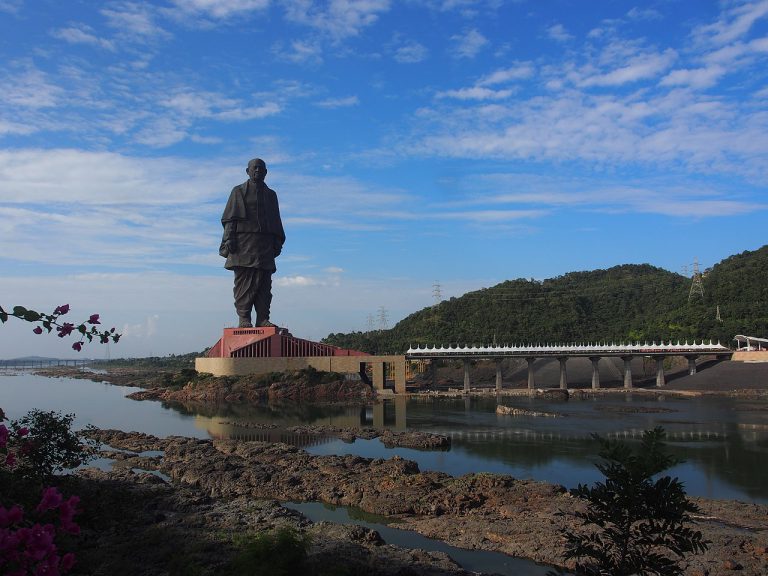 “I do not intend to argue that Patel’s statue shouldn’t have been the tallest but one of Gandhi should have been there besides to visually remind the world of our Mahatma and that a united India of all religions and castes is what even he envisaged, dreamt and died for.” 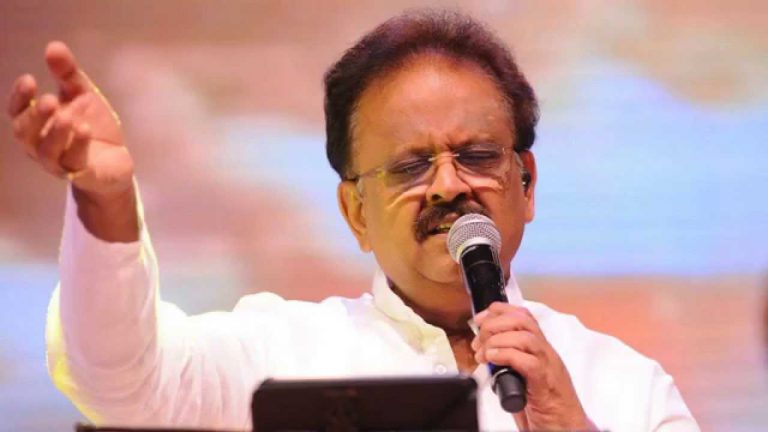 “My journey with SP Balasubrahmanyam may have begun even before I had learned that a song in a film had a playback singer. To claim that nearly every song I heard at the turn of the millennium, in Television Broadcasts, Advertisements, and radio programmes, day in and day out, was his would not be an outright exaggeration.” 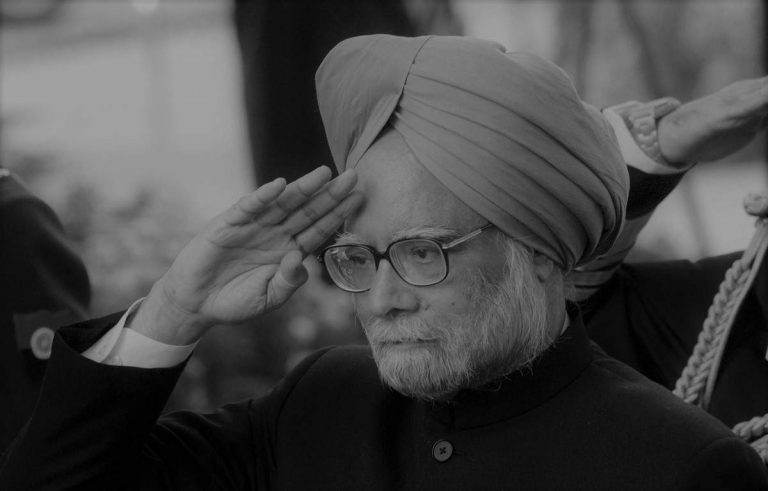 Simply put, I feel that these reforms and the adopted paths have helped pizzas and burgers reach the Indian shores rather than ensuring that basic food grains reach the mouths of the hungry poor