PCOS, Polycystic Ovary Syndrome is common among women. Around 10% of women globally suffer from PCOS. If you suffer from PCOS and are reading this, I hope you find my journey empowering and realise that you are not the only one. More than anything, I want to push you towards the right resources to enable you to make more informed choices. Also, I request you to not use my PCOS journey or anyone else’s as a benchmark and base your decisions solely on that. Everyone’s body is unique and so is yours. This also means that PCOS is unique to everyone with different symptoms. It is best to consult some doctors before you decide what’s the best way to manage PCOS. Most doctors will consult a nutrition, lifestyle or pills plan to you based on your symptoms and body. No piece of information online is a substitute for visiting a doctor.

Here’s a little more about my PCOS journey. I was nineteen when I had irregular periods. During some months I would miss my periods completely and during some other months, I would experience heavy bleeding. This was accompanied with mood swings, anxiety and acne. Little did I know what PCOS was till I was diagnosed with it. The doctor I went to informed me that the syndrome was common among women these days and he subscribed me some pills to deal with the symptoms. I was prescribed two pills – one for my periods and the other for acne. The acne went away but my periods were still irregular.

Someone suggested, I visit a doctor who suggests ways to reverse PCOS entirely simply by using a lifestyle change. I could not believe it, however it was worth a shot. Anything that would help me get off pills seemed worth it at that point. After I visited the doctor, she suggested some breathing exercises, a workout routine, charted out a dietary plan and even suggested I try going vegan for a while. Before going to this doctor, I had thought veganism was a fad. However, she explained that most dairy products these days have numerous hormones injected in them artificially to increase produce on dairy farms. More than anything, cow milk includes many artificial hormones that we don’t even realize are present in the milk. While consuming cow milk, we are actually ingesting those artificial hormones that affect the hormonal balance in our bodies. I couldn’t believe her. “Is it true? Is milk really affecting me that badly?”I just couldn’t believe it. She suggested that I watch some documentaries like What the Health by Kip Anderson to educate myself further.

I took all her advice seriously and decided to go vegan. I was astonished to see the results. Little had I imagined that my life would transform completely. Within four months, my PCOS was reversed and all symptoms had vanished. And all this happened without taking any pills. When I told some more people I knew with PCOS what my journey had been like, they too were taken by surprise. Most of their doctors had actually prescribed them pills too. Many had even been on the pill for 1-2 years. They were taken aback by my PCOS journey and decided to actively try lifestyle changes to reverse their PCOS too. If you are someone who much like the past version of me believes that PCOS is a fad, you too could try reading some resources online or watching documentaries about veganism. Even if your point of view does not change entirely, you are still in for a sure broadening of perspective. Specifically as a woman with PCOS, you might find health issues occuring from non vegan diets relatable. It is interesting how most documentaries about veganism break up most health issues into one simple word – Diet. As someone who has been cured from PCOS after changing my diet, I think it might benefit some of you too.

I felt fortunate to have met the doctor who recommended lifestyle changes and made all my PCOS symptoms go away. I wanted to spread awareness about this and started researching more. One day, I came across an Instagram post on Sonam Kapoor’s timeline that spoke about how she too had reversed and managed PCOS using lifestyle changes. I felt privileged to know that I had landed on the right kind of resources and that PCOS reversal was possible even in the long term. At this point, I want you to realize that finding the right resources is more challenging than it appears. Finding the right resources amidst a pool of information online and multiple doctors with diverse conflicting advice often seems confusing. I have watched stories of people on YouTube who have been to several doctors and their PCOS is not yet cured. These videos inspire a sense of fear in me because I know that the right information is not reaching people who need it the most. At the same time, I sense a possible space for me to create an impact and talk to as many people as possible about the ability to reverse PCOS using lifestyle changes.

Now, I am twenty two, healthy and PCOS-free. I have realized that managing PCOS is extremely challenging, not because the syndrome in itself poses challenges. That is just a part of it. Amidst the pool of misinformation online and conflicting opinions by doctors, one can often find themselves in a spot about verifying information sources. I understand you might have been in this spot too and hope you come across the right resources. One way to come by the right resources is to talk to as many people as possible about your PCOS symptoms and try to find information about doctors whose advice helped other people to reverse their PCOS too.

Do you find it difficult to talk to people about PCOS? I know you might. I have spoken to many women over the years who have confided in me and have informed me that they are shy to talk about their PCOS symptoms. Some have even told me that PCOS can increase the risk of infertility and this might affect their chances of getting married so they don’t want to discuss the issue with many people. I hope you don’t choose to hide your issue from people because you are afraid that people will not accept you because of your health issues. It might lead to a loop where your health issues are perhaps amplified. Talking about PCOS is a great way to get more information about good resources. And these resources are important to you.

To conclude this little open letter, you are a PCOS Warrior. You have been fighting your individual battle with PCOS and I know it’s been tough. I wanted to share my journey with you because I want you to know that you are not alone. There is a way out and the path ahead is filled with hope. I know you might have received conflicting opinions from doctors and it is tough to choose the right advice. But I am sure it will come to you. More than anything, I hope you are able to focus on the little changes in your lifestyle that can make a long lasting impact in reversing your symptoms. Stay patient, hang in there. Try to join PCOS communities and talk to people about it. A strong support system will go a long way.

Much love and hope,
Unnati Kapoor

In the culture I was raised, alcohol is something which is considered a bad habit, and the consumers are subjected to social ostracization. Like everyone else, I was also made to believe that alcohol is the root cause of all the evils in society. Then I got exposed to different cultures that celebrated drinking, yet… 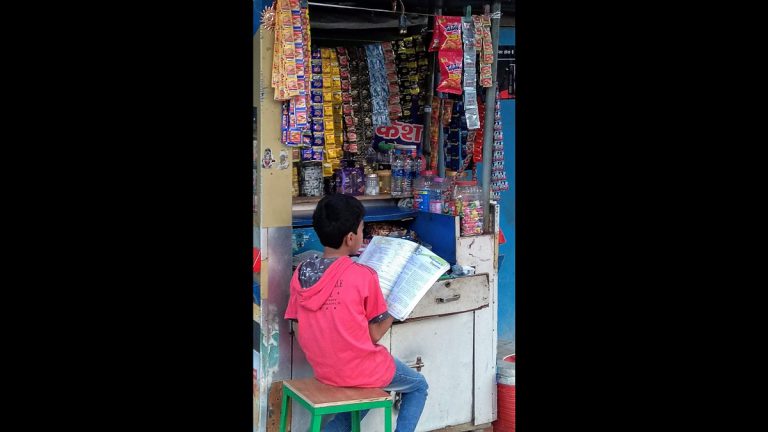 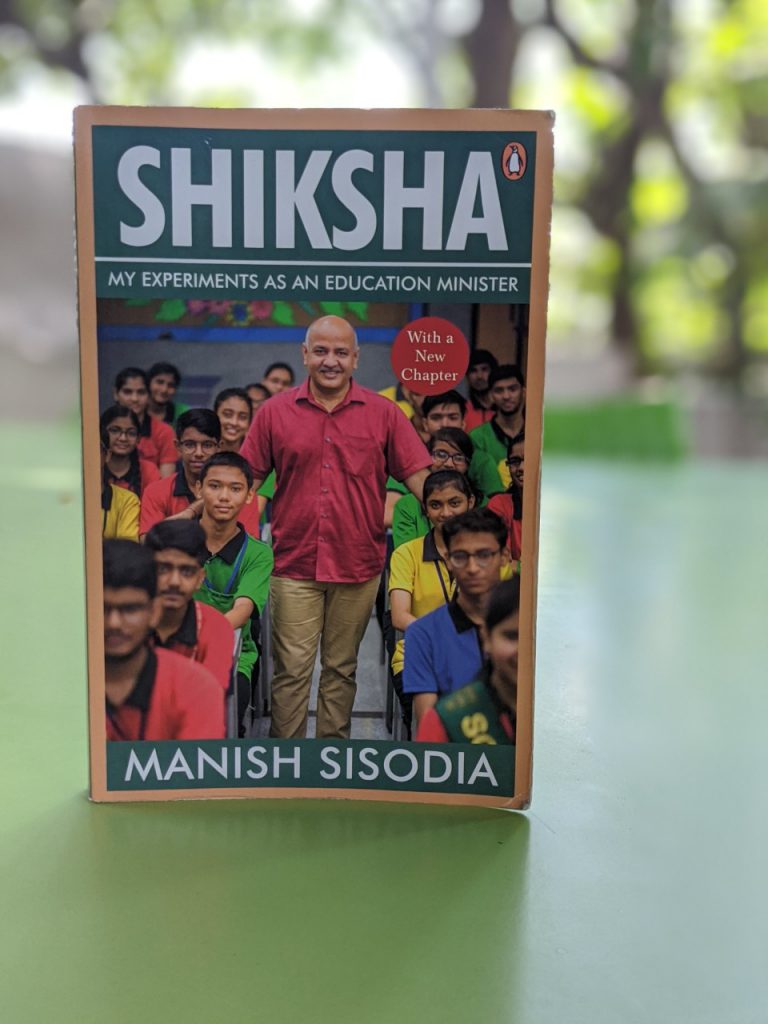 Amid this pandemic leading to this moment of reflection, we as a family, as a society and as a nation need to realize the value of inculcating happiness, self-awareness, satisfaction, and how to live in harmony with nature. 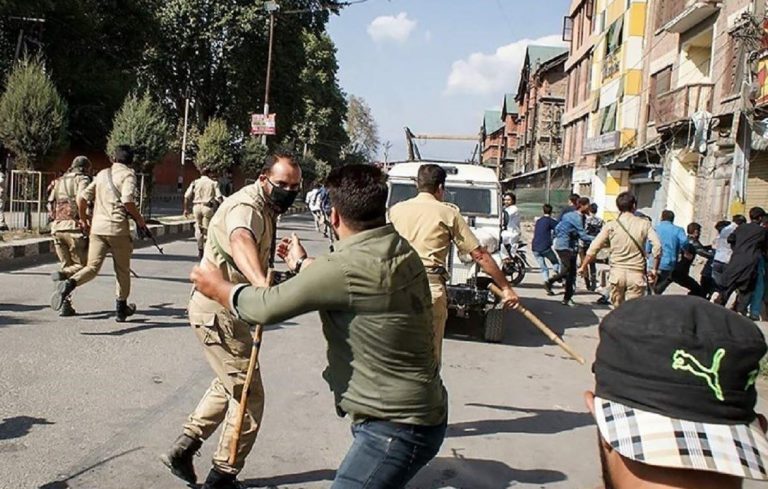 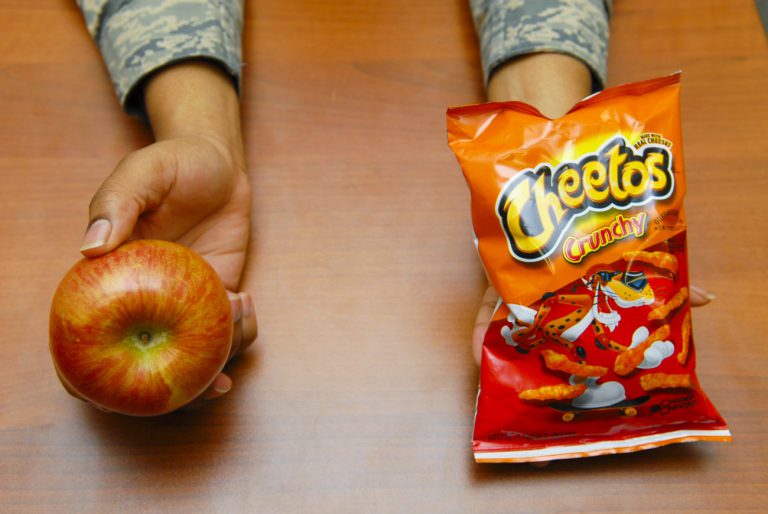 A couple of days ago, my very adventurous husband brought home two exotic fruits – Kiwi and dragon fruit. I call them exotic because I’ve never eaten them. Maybe there are people in this city who eat them so regularly that they’ll roll their eyes when they hear me call those fruits ‘exotic’. I don’t… 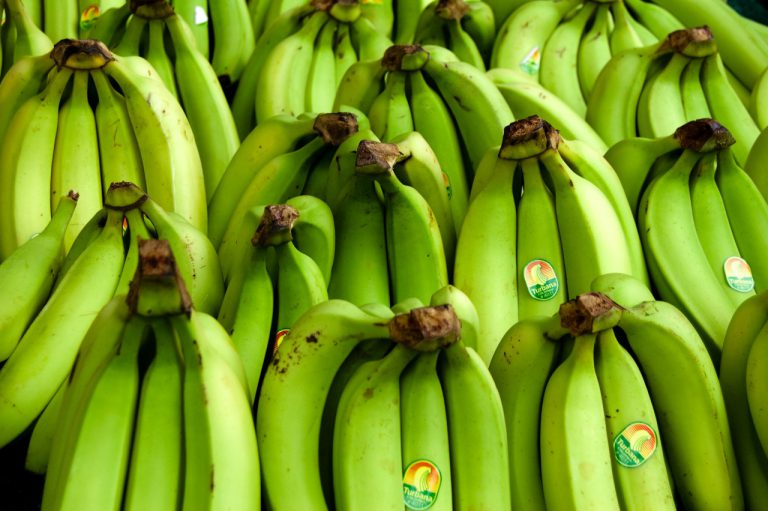 As important as being a Vegan, it’s important to advocate and there are ways to be a voice for the pain and suffering of the voiceless.