The other day I was talking to someone in my office about Diversity Management when I came to hear about this example of prejudice in the minds of well-meaning parents. When I say “well-meaning”, I am referring to the intention of the parents. They wanted the best for their child. But they were themselves so clouded with their prejudices, that their rationality was impaired.

One day, the ten-year-old child of these parents came home and spoke a few words of French. The parents were thrilled that their child was learning a foreign language. They even wrote back to the teacher, applauding the fact. The next week, the same child came home and recited a verse in Arabic. The parents were shocked. They were devastated as though a catastrophe has struck. They again wrote back to the teacher, demanding the reason for teaching this language.

This simple example stuck with me long after I heard it because it elaborates some deeply rooted prejudices in the minds of some “otherwise-very-open-minded” individuals. It is the presence of these biases that give rise to issues in general acceptance of diversity in the workplace or society.

Let’s take a look at this short questionnaire:

If you answered “yes” to any of the questions above, you have undoubtedly seen intolerance towards diversity. Knowingly or unknowingly, our prejudices lead to such intolerance.

Now, let’s do another question-answer game. Read the story in the two paragraphs below and answer the question that follows:

A small boy goes to school and is met by a gluttonous guard. The guard asks the boy, “Who are you?” The boy promptly answers, “I’m the son of my parents.” Hearing this answer, the guard has a hearty laugh. “Well then, who are your parents?” the guard asks. “A farmer and a cook” answers the boy.

The guard thinks hard and then threatens the boy, “Tomorrow bring me a tiffin full of what your mother makes and a bagful of what your father plants in the soil, otherwise no entry to school.” The boy readily agreed and scooted off. The next day, the guard is thrilled to see the boy walk up with a tiffin box in his hand and a bag on his shoulder. Unable to control greed, the guard opens the tiffin box and is shocked to find some rice grains inside. The guard then snatches the bag and opens it and finds it to be full of ashes. The guard glares at the boy. But the boy answers without cowering, “My mother is the farmer, and this is what she makes. My father is the cook, and this is what he puts in the soil after cooking.”

What do you think happened in the story above? Like the guard, did you also assume that the father was the farmer and the mother, the cook? Either you are not aware that in rural India 84% of women earn their livelihood through agriculture (Rao, E Krishna: 2006 – “Role of Women in Agriculture: A micro-level study“), or you have not watched the famous 1972 Bollywood movie “Bawarchi” where the male protagonist, played by Rajesh Khanna, happens to be a legendary cook.

Essentially, women constitute a more notable part of the workforce in paddy fields, tea plantations, etc. Why do we still have the image that a farmer should be a man? Or that a cook (not a chef) should be a woman? Prejudices. Well, what do you think is the gender of the guard? Read again.

What gender would you associate with the these professions? A farmer (now the answer is already leaked), a scientist, an engineer, a nurse, an HR, a police officer, a murderer?

Why do these biases occur? India is a land of diversity – it is rich in its diverse culture, religion, ethnicity, dialects, food. Take, for example, the linguistic diversity in India. It has 22 scheduled languages as per the Constitution. It also has 187 languages spoken by multiple people among its citizens. Why, in spite of growing up in this nation, are we still biased? These could be some of the probable factors:

It is not easy to get rid of all biases from the minds of all human beings at the same time. But the rigorous efforts taken through so many social initiatives help people become tolerant towards diversity. Sometimes a common cause like the country’s safety or a natural disaster or an epidemic can bring people together, forgetting their differences. Because at those times, they “want” to unite on the grounds of “humanity” alone.

In the last decade, there has been a significant change in the way we view people with differences. Good movies, organizations, education, globalization has played an enormous role in making this change happen. We are gradually moving towards an age where people cohabit in harmony in spite of their differences. This is a desirable change, and we hope the day is not far, where the boys are not stopped from pursuing dance as their hobby or girls are asked to stay away from the “man’s world” of finance. 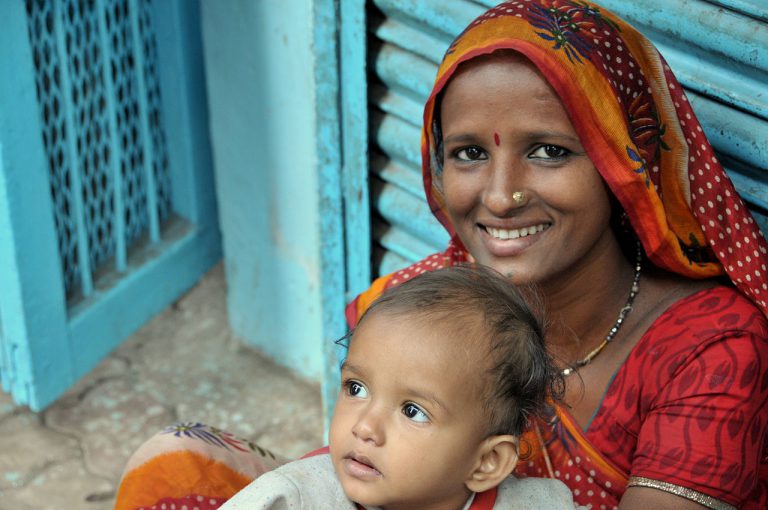 While the NEP 2020 brings the much needed attention to early childhood education, and aspires to make India’s education system the best, there are some pitfalls on how its could treat diverse children at a tender age of three, in a homogenous manner. 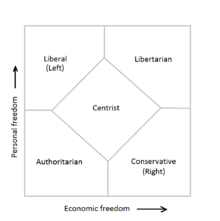 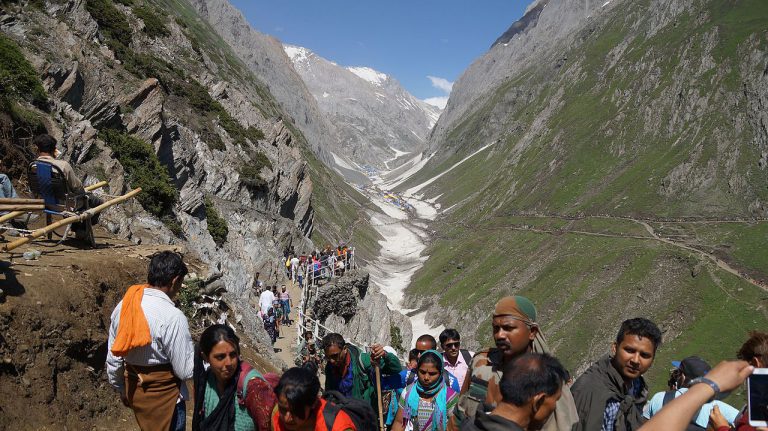 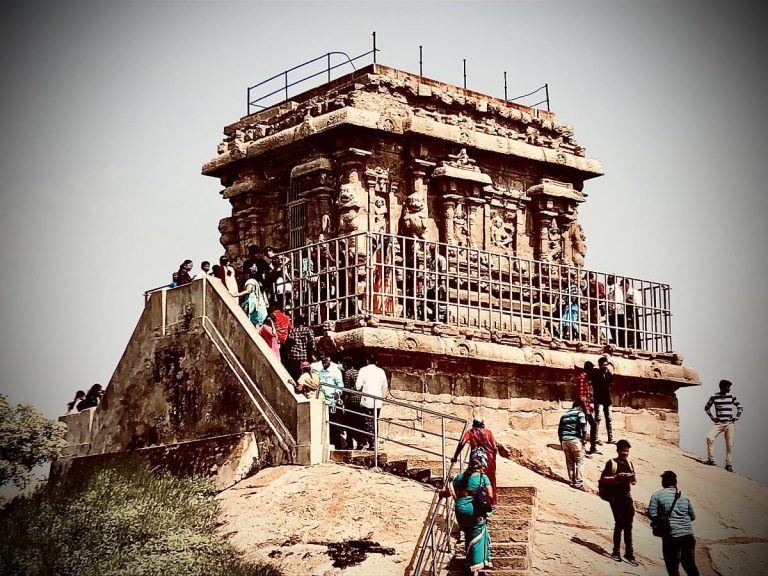 My relationship with God is gloriously fluid and unstructured. To me, God is sometimes a woman, sometimes a man, many times it’s just light or water or trees – you name it. Lately, I’ve felt God in my new washing machine. Sometimes I’m scared of Her, sometimes She’s my best friend – most times though,… 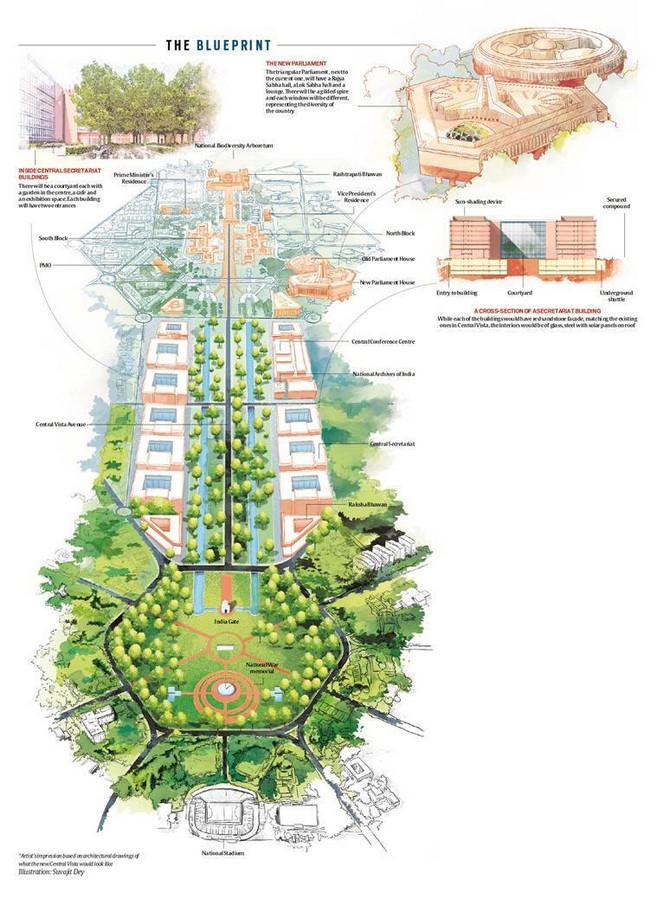 The Central Vista project has been cleared by the Supreme court with 2-1 judgment that will enable the Central government headed by Prime Minister Modi to go ahead with the plan of changing the capital visual infrastructure without any obstacles. The proposal was cleared by Justice A.M. Khanwilkar and Dinesh Maheshwari presented by Central Vista Committee, Delhi Urban Art Commission, the Heritage Conservation and certain other bodies. 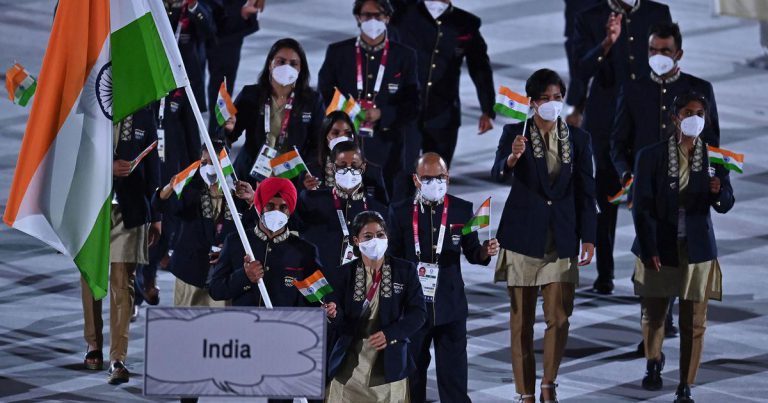 The culture and personality school of thought in anthropology spearheaded by Ruth Benedict and Margaret Mead strongly argues that the individuals’ personality in a society is determined by its culture.