Pan-Africanism is an international movement that intends to encourage and build up bonds of harmony and solidarity among all indigenous and the diaspora of ethnic groups solely of African descent. A movement as old as the 19th century to date has one sole purpose; A purpose as meticulous as representing the accumulation of the ancient, ethnic, spiritual, imaginative, scientific, and philosophical heritage and legacies of the Africans by bridging the gap from the past to the present. However, in the struggle against slavery, racism, colonial rulers, and the growing sphere of neo-colonialism, the manifestation and interpretation of the movement have taken various dimensions.

The most well known and presumed dimension is that Pan Africanism was and is a political means of amalgamation that is merely lead by the activities and ideas of male Africans. However, this comes as no surprise, for the reason that, if one skims through the literature and thought pertaining to Black internationalism, women of African descent have lost their say, their opinions and their voice in the history of political writings; did this movement that begin as an unmatcheable means of empowering the African community globally, leave out the most important stakeholders and spear headers of its own community?

Keisha N. Blain, who is a visiting research scholar in the Department of Africana Studies at the University of Pennsylvania, claims:

“Despite their marginalization in the literature… Black women played (and continue to play) central roles in shaping Pan-Africanist movements and discourses. They not only established and led an array of Pan-Africanist organizations, but they used their writings and speeches to challenge the masculinity framing of Pan-Africanism, calling instead for the inclusion of women’s voices and concerns.”

It must be noted that Pan-Africanism and the dynamics of this movement were very much molded by social dealings between men and women and specific ideas about gendered divisions of labor. Most of the time, these ideas were in flux and sometimes even in tension.

The same, Keisha Blain, while carrying out her research on Black Women and Nationalist Politics, shared how in the attempts of studying the contribution of women in the movement she would pick up books on the perspectives on Pan Africanism, and in a book of three hundred pages, not a single name of a Black woman would appear. The feminine stance was not only ignored but blatantly overlooked in a movement that stood for nothing but inclusivity and consolidation of Africans around the world; this was undeniably disappointing and difficult to not take notice of. To forgo women’s ideas, their undertakings and the central yet crucial role of gender in the movement, could be nothing but a major shortcoming of the movement.

For scholars like Blain, what dissatisfies them is not the fact that the names of few women have not been mentioned in these books, but the narratives that the literature on Pan Africanism have been able to uphold. These accounts fail actually to represent the genuine history behind Pan Africanism and denies the notion that the ideas of the movement came about through diverse gender groups and narratives that broadly differed from male perspectives and even to some extent shattered the male idea of Pan Africanism.

Historian Erik S. McDuffie in one of her brilliant essays, explored the life of one of the female Pan Africanist, Louise Little, also knows as the mother of Black African nationalist Malcolm X. Little’s commitment to Pan African politics, forged multinational relations between black activists in the United States and other parts of the diaspora. While Una Maud Victoria Marson, a Jamaican feminist, activist, and writer, was actively engaged in producing play and poetry in the 1940s.

Marson later became the producer of the program Calling the West Indies and gave Caribbean literature a platform which cautiously criticized Europeans’ bigoted take on Africans, and stirred nationalistic feelings in the Caribbean Island she represented. Female Pan Africanist, like Queen Mother Moore, was not only an African-American civil rights activist but also a Black nationalist; she later founded the Republic of New Africa (RNA) 1968, a Black Nationalist organization and black separatist movement propagated by Black freedom fighter groups in the United States.

While women like Mother Morre, took up the politics of Pan Africanism openly, an activist like Claudia Jones worked silently. Jones founded Britain’s first notable black newspaper, West Indian Gazette, in the year 1958. Jones bought the relevant issue of triple oppression faced by women pertaining to classicism, racism, and sexism, in the preview of Pan Africanism. She urged for “an end to the neglect of the problems of the Negro Woman!”.

In South Africa, Black activist Winnie Mandela struggled diligently against the brutal and racist apartheid government. Winnie was often detained and arrested for her activities, but she persistently resisted. While Amy Jacques Garvey, wife of Marcus Garvey, functioned as the editor for the Universal Negro Improvement Association’s newspaper, the Negro World. She had an identifiable column in her newspaper titled “Our Women and What They Think.” Amy Jacques sustained Garvey’s message of Pan-Africanism and African liberation and empowerment even after the death of her husband.

Writer Dwayne mentions the plight of “abolitionists such as Harriet Tubman, who escaped from slavery and guided dozens more to freedom as well. Harriet served as a spy for the Union Army in the Civil War and led the Combahee River Raid, which freed 700 enslaved Africans. Harriet Tubman remained committed to her cause, despite her skeptics. Her husband, who left Harriet for another woman, told her to “give up the nonsense of freedom,” but Harriet refused to listen and did the opposite instead. On another occasion, Henry Highland Garnet told Harriet that he did not believe emancipation would come in his lifetime, to which she told him “you’ll see it soon.” The Emancipation Proclamation was signed three years later. Sojourner Truth was another woman who escaped slavery and became an abolitionist, as well as an advocate for women’s rights”

Such are those Black women whose contributions remain underrepresented, not adequately celebrated, and unfortunately undocumented. However, what remains clear is the fact that the above mentioned Black female activists, together with male Pan Africanist, gave the world varied degrees of this movement, a gift symbolizing equality and equivalence in the global world order.

South African Author Thabiso Monroe once said, “I’ve been looking for Africa all over the world, but forgot to look within me.” If one goes out to gaze at the endeavors of the movement, what one cannot afford to neglect is to look within the African community, its fearless women, its driven men, who comprise of it and battled and continue to struggle against the powerful and privileged that deny them of their civil liberties. The world should not fail to recall that the unified dream of Africa via Pan Africanism that includes the existence of its women and their opinions. Hence, that would mean nothing but the fact that denial of women’s role, is the denial of Pan Africanism itself. 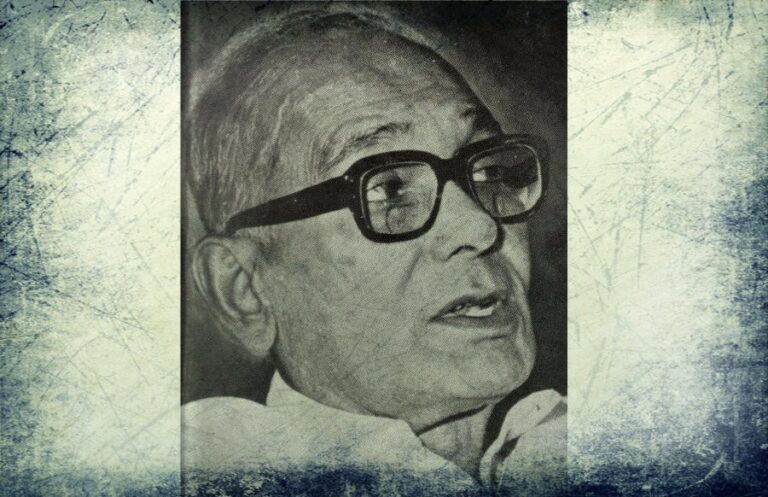 Narayan passed on at his home in Patna on 8th October 1979, from the impacts of diabetes and heart disease 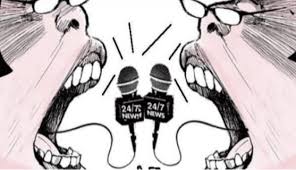 The entire history of war journalism is one of the journalists attempting to gain access to events in order to serve the public interest. The ability of reporters to follow unfolding events has a history as long as war journalism itself. 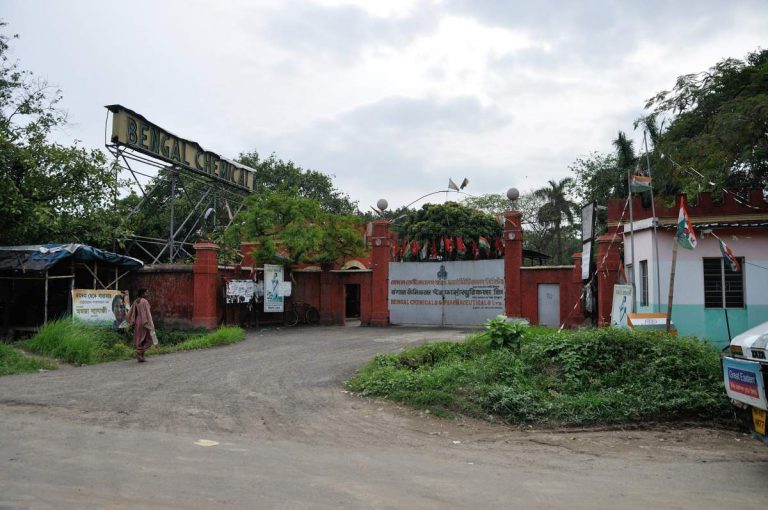 ‘Self-reliance’ or ‘Swadeshi products’ are thus no new terms in the present context. They were and will be in the minds of patriotic Indians. All they need are the right opportunities, financial backing and government help 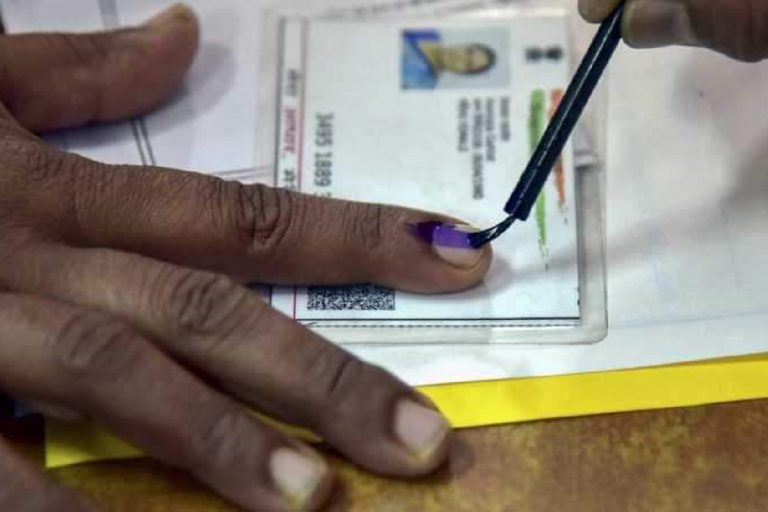 Past elections have shown that efforts to manipulate votes do not always succeed. The citizenry has thrown out unpopular governments. 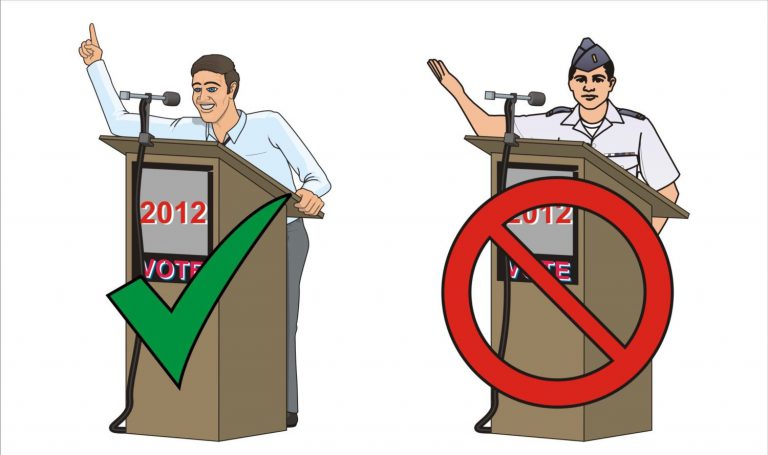 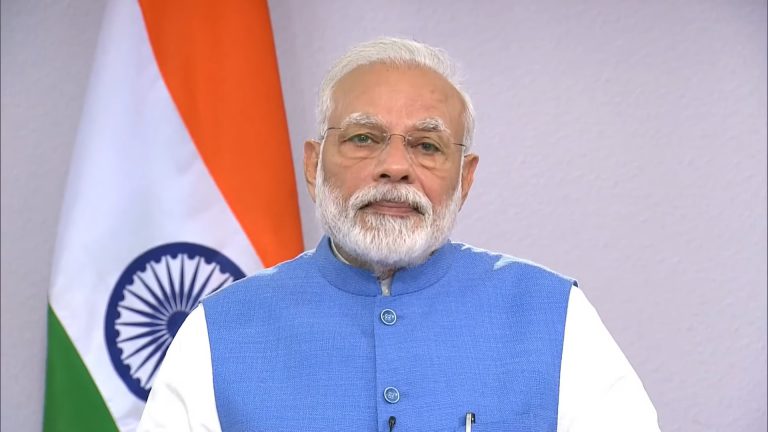