Covid-19, a virus allegedly spread from a wet market in Wuhan from bats to pangolins and subsequently to humans, is posing a threat to humankind. Though it seems like the common flu, the asymptomatic nature of the virus which lies dormant in the human body makes them unwittingly vicious carriers without their knowledge and proves to be fatal. A Harvard University’s expert study suggests that around 40-70% of the adult population across the world are estimated to be affected by this and that would be a whopping 3 billion people.

It is evident from experiences world over that lockdown is an effective tool to delay the spread of this pandemic as there is no proven vaccine as of now. Measures of mitigation, suppression of virus by enforcing social/ physical distancing and isolation would be vital in reducing the peak critical care demand as opined by the experts. This would also lead to ensure a  lesser reproduction value thereby flattening the curve.

Even the countries with the best public healthcare systems are striving to curb the spread of this pandemic. Provided the public health delivery mechanism in our country and current public spending on health as a percentage of GDP which is a meagre 1.29%, much lower than the other countries, a community outbreak would have a devastating effect on the population. Countries  such as US (14.3%), Germany (9.5%), Japan (9.2%), UK (7.5%), Italy (6.5%), South Korea  (4.8%), Brazil (3.9%), China (2.9%) – spend much more than India. At this juncture, an imminent need shall arise to introspect a foolproof public health delivery system for India. Enhancing the institutional capacities, strengthening, and increasing the number of institutions handling advanced research, building the human resources’ capacities shall be critical. Further, in these testing times,  some countries across the world have reaped the benefits of conscription, public health doctor system, thereby harnessing the full potential of their medical staff. As these mechanisms were already in place, governments there were able to cope and curtail the spread of this pandemic.  Hence, this should be a key takeaway for India to strengthen the public healthcare system.

In India, the out of pocket expenditure as a percentage of current health spending accounts for a substantial 64.58%. The National Health Policy time and again stressed building a robust healthcare delivery system, reducing the catastrophic expenditure in the form of out of pocket expenses and enhancing the fiscal capacity to aid the public healthcare financing. Out of every Rs.  100 expenditure incurred from people’s pockets on healthcare services, 60% is of outpatient,  preventive care and 40% is of inpatient/ hospitalization charges. As a result, 55 million people were forced into poverty in a single year according to an expert study by the Public Health Foundation of India. This proves a need for developing an effective primary, preventive care system through a network of strong decentralized health centres (Health and Wellness Centres) for rapid diagnostic, referral services and also underscores the active role to be played by the government in supporting citizens, rest assuring them by rescuing from a potential fall into a vicious circle of poverty.

Ironically, the current pandemic that our country is struggling to deal with underscores this scenario, wherein an early detection followed by timely treatment would mitigate the consequences. As this is a novel virus with no proven vaccine aid and which may lead to a public health emergency, the government has been proactive to respond by offering a state-sponsored diagnosis and treatment. The government of India was quick in making testing and treatment of Covid  -19 free under Pradhan Mantri Jan Arogya Yojana, a health insurance/ assurance scheme.  However, the Health and Wellness Centres (HWCs) envisaged being a vital part of the preventive care under the Ayushman Bharat scheme have not been so active in the process. If India had a strong primary healthcare system, the mass diagnosis would be easy thereby only cases needing critical care may be shifted to hospitals, hence reducing the burden on the system.

Hence, taking a cue from these, India may act towards policy interventions as a precursor of achieving a completely public-funded universal healthcare system ramping up public spending on health as a percentage of GDP to at least 2.5%, with a considerably robust primary and preventive care. Such interventions with a focus on enhancing the capacity of the primary healthcare system enabling early detection and mass investigations of such communicable diseases followed by a timely treatment would be critical.

The State of Kerala has been a pioneer in harnessing the primary healthcare infrastructure to check the community spread of the virus by mass and rapid testing thereby relieving the hospitals off the burden. Sentinel surveillance centres in collaboration with primary healthcare centres in Kerala are also testing random cases with no history of contact with covid-19 patients.

Though there is a paradigm shift from reproductive, maternal, neonatal child health,  communicable disease burden to non-communicable and chronic/lifestyle-based diseases, India still needs a strong public primary health care system as the first point of contact which is preventive. This pandemic allows us to revisit our policies, learn from the experiences and best practices and take necessary decisions in strengthening the public health sector to be ready to face any pandemics in future and to have a healthy population in general. 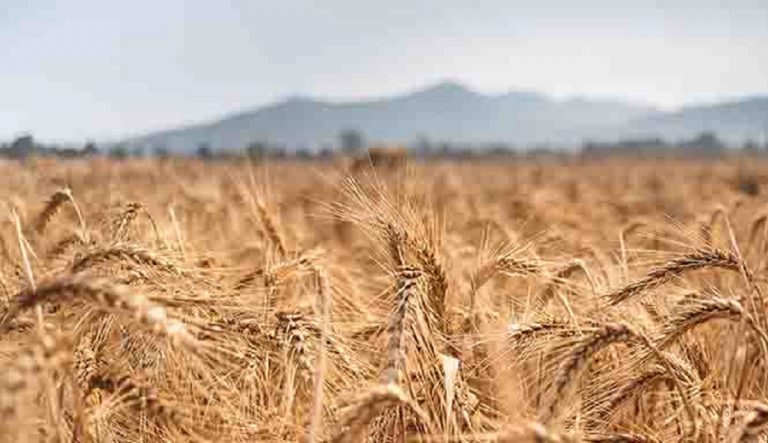 The farmers’ welfare and reforms are being used by politicians of either party for their petty vote bank politics. It’s high time we kept the interests of farmers, citizens and national economy at the forefront. 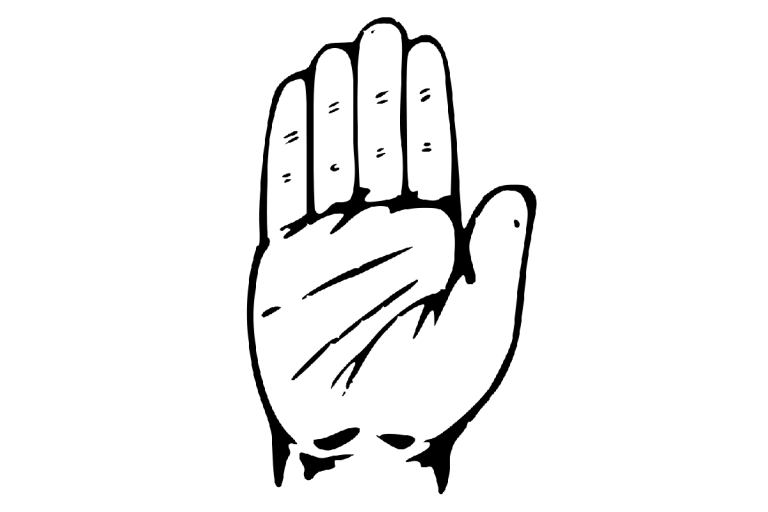 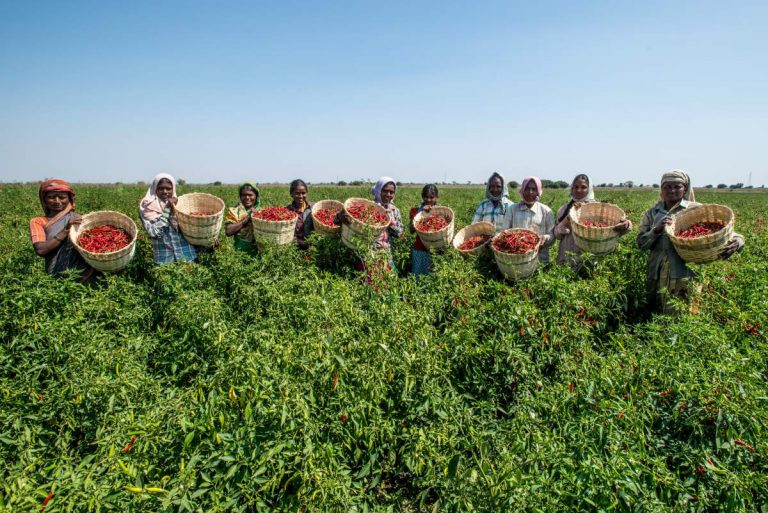 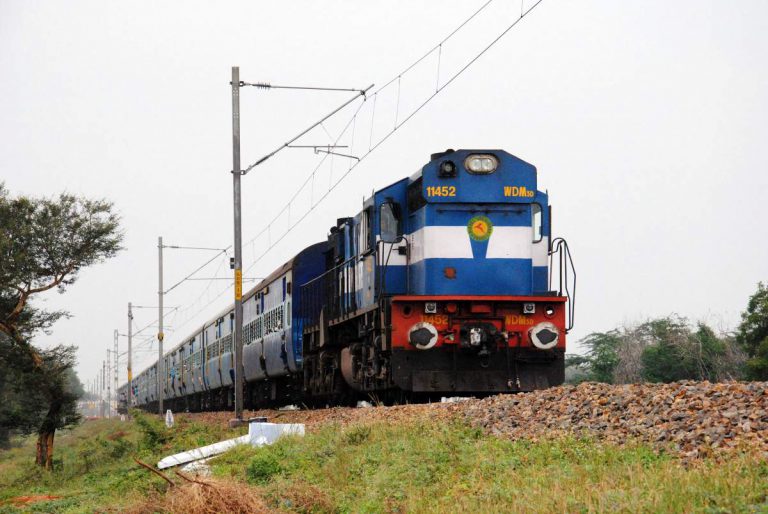 Bio-toilets are among the few ideas that can help to solve the environmental, health, water, manual scavengers, and farming-related issues effectively. 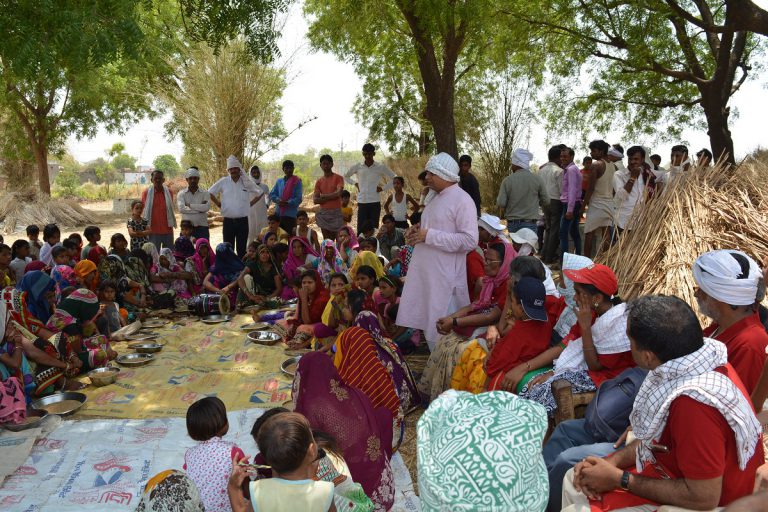 Self-reliance is simply a process that requires the vital role of local bodies, and that entails their engagement from the stage of need-mapping to choosing development schemes and implementing the same 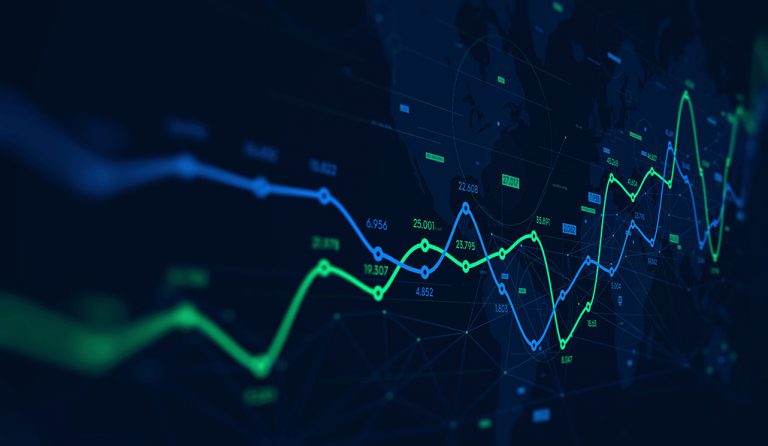 The “mainstream-orthodox” economics is the field of economics that is focused on analyzing the optimizing behaviour and the resulting equilibrium of individuals who are assumed to be fully rational and well informed in a static context. It heavily relies on the assumption that individuals are rational and that the invisible hand works efficiently enough to…