“All the world’s a stage, and all the men and women merely players. They have their exits and their entrances and one man in his time plays many parts.” While the Bard of Avon is known for his words of wisdom, the current American president has a knack of taking Shakespeare’s philosophies too seriously or at least the parts he could understand (The distributors of the film Parasite, Neon in their response to Trump’s criticism of the film receiving Oscars said: “Understandable, he can’t read.”).

He has made the entire world his stage and prefers to play a number of roles simultaneously – sometimes that of a comedian and sometimes that of a very powerful global leader, who poses to have complete control over the entire world. From his receiving a Stone Cold stunner at the rings of WWE years before becoming the United States president to his responding to his terming climate change as an “expensive hoax” after becoming the supreme leader of one of the most powerful nations in the world, Mr. Trump has kept the news agencies busy.

That tradition was kept intact as news concerning Mr. Trump’s visit to India made the headlines across the world, despite all the violence that raged through the capital of the host nation. Communal tensions mounted while the Prime Minister of the host country was seen posing for the camera hugging his guest and performing the role of a perfect host. The question that kept popping up in every Indian’s mind was – what did the country gain from the visit except the approximate Rs 80 crore that was spent on hosting him in the Prime Minister’s home state. The total expenditure was equivalent to about 1.5 percent of the total annual budget of Gujarat.

The Indian skies above Ahmedabad darkened as the “Flying Oval Office”, a veritable fortress in the sky loomed above and a section of Indians looked up in veneration and awe – after all, ‘atithi devo bhavo’– we equate our guests to Gods. However, the scenario may remind some of the film “Mars Attacks” when the earthlings look up at it brimming with hope and love.

Mr Trump is known for keeping an eye on his own security after all his well-being is so essential to the harmonious functioning of the world. So he arrived in his Air Force One, also called the “Flying Oval Office”. The aircraft has the distinction of being one of the largest commercial airliners and is called a fortress in the sky.

The president was joined by his wife – the first lady Melania Trump, whose fashion statements were as much important for media houses as her visit to a Delhi government school, their daughter Ivanka and son-in-law Jared Kushner. India, in keeping with its tradition, welcomed all of them with open arms and played the perfect host, despite the fear of losing more than gaining.

Trump and his entourage were “well-guided” on their short tour to the newly build Motera Stadium in Ahmedabad. In order to make the president feel-at-home, all the needful were done by the dutiful hosts. Even the playlist was customized to give Mr Trump the familiar feeling of addressing a campaign rally in his own country. The Village People number Macho Man was accompanied by Sir Elton John’s Tiny Dancer and Rotten Peaches. He was even given Rolling Stones’ number. You can’t always get what you want to sign out from the stadium.

The comic relief during Trump visit

Mr. Trump has made a name for himself by making unpleasant remarks – be it on the issue of Kashmir or immigrants. This time around, he stuck to the script, taking special care to mention some of the favorite topics for Indian – Sachin Tendulkar, Swami Vivekananda, Diwali, and DDLJ. However, he goofed up in certain areas where his predecessor had done so well. Barack Obama’s perfectly spelled Swami Vivekananda became “the great religious teacher Swami Vivekamon-non”. Sachin Tendulkar became Soo-chin Tendulkar.

Overdoing the art of flattery

Both the leaders tried to outdo each other in their attempt to flatter. While the Indian leader named the event ‘Namaste Trump’ and showered his guest with expressions such as “India’s friend” and then went on to describe the United States as India’s biggest trade partner, Mr. Trump, in his usual businessman-like way went on to say: “America loves, America respects and America will be faithful and loyal friends to the Indian people.”

Ironically it was only last year that the United States had ended its special trade treatment for India amid a deepening row over protectionism. “It is appropriate to terminate India’s designation as a beneficiary developing country,” Trump had said in June last year. On the positive side of it, it will now be interesting to see whether the 36-hour Trump visit can benefit the trade relations between the two sides. The meeting could well get the ball rolling in the right direction.

The cords of the friendship struck such harmonious notes during the short visit that the US president found it suitable to keep his mouth shut on the violence that rocked the outskirts of the country capital, referring to it as the country’s internal matter.

The gainers and the losers

Once the elongated public outreach programs were over, and the president was satisfied with all the publicity he had got, he sat down to “talk”. And the world knows well how convincing Mr. Trump can be when he sits down to talk. He almost convinced his North Korean counterpart, Mr. Kim Jong-un, to give up on his nuclear program. He made the Danish president Mette Frederiksen sell Greenland.

India was no different as the Trump visit managed to secure defense deals worth $3 billion. As a part of the agreement, India will procure 24 MH-60 Romeo helicopters from the United States for a total cost of $2.6 billion. As part of another deal, our country will acquire six AH-64E Apache helicopters for a total value of $800 million. There were more promises made about a “comprehensive trade deal” between the two sides. However, it remains to be seen now whether the promises are actually executed or remain on paper.

It would be wrong to draw the curtains over the visit without a sneak peek into the current economic situation of the country, just in case. According to data released by the Centre for Monitoring Indian Economy, in the week of the Trump visit, India’s unemployment rate rose to 7.78 percent in February, highest since October 2019. This also marks a rise from 7.16 percent in January.

While the Coronavirus outbreak has been cited as the main reason behind these alarming figures, the country indeed needs to provide the citizens with some hope. Whether Mr. Trump arrived as the Magi, carrying gifts for the already reeling country remains to be seen. 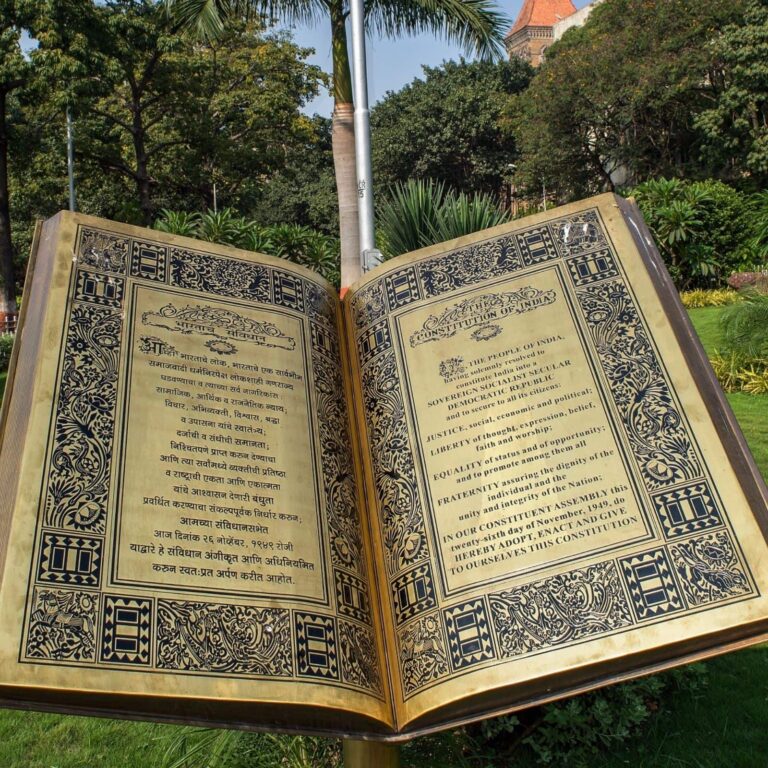 The literature at hand for the Constitution reads it as boundaries of the political community. These boundaries can be territorial (the geographical borders of a state, as well as its claims to any other territory or extraterritorial rights) and operating within the ambit of state. 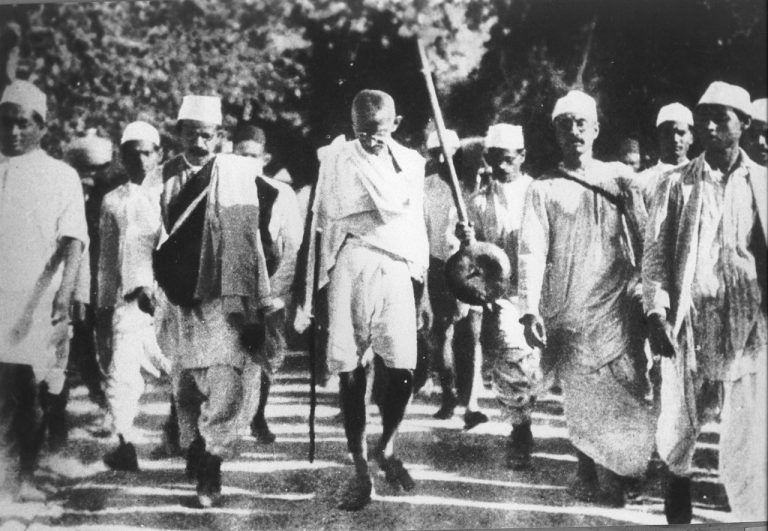 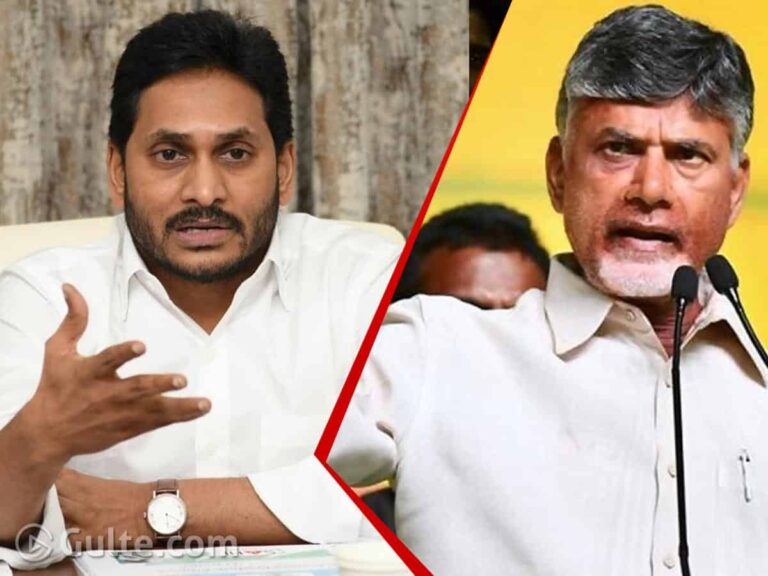 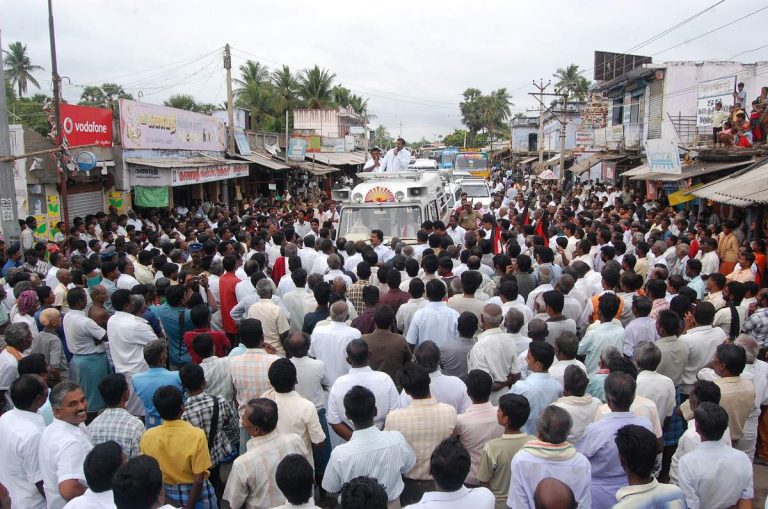 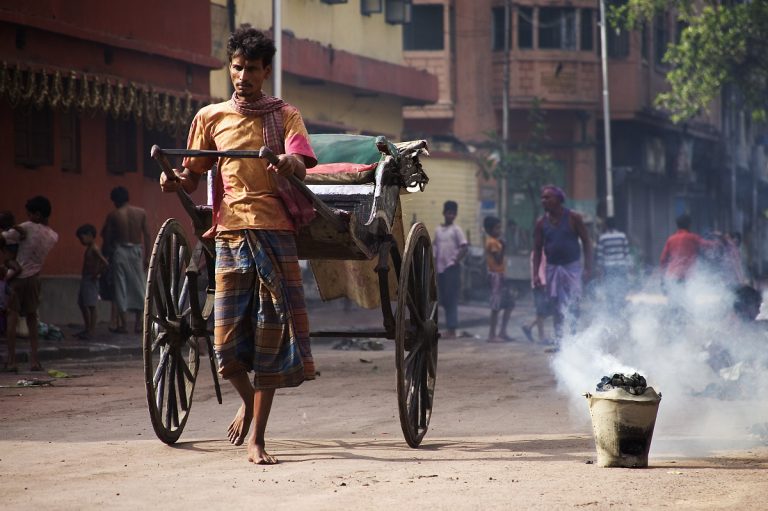 Politics is a perennial ever-flowing river changing its course subject to time and space, so does Bipolarity in West Bengal.