“To remain ignorant of history is to remain forever a child”

Today for most Indians the connection to Korea is defined by its most iconic companies like Samsung, Hyundai, and LG Electronics. There is also quite a set of audience in India who are big fans of Korean dramas. As I pen down this article, I get reminded of the Tamil movie ‘7 Aum Arivu’ acted by Suriya and Shruthi Hassan. The movie begins with a question to the viewers which is “Have you heard of Bodhidharma?” and most of the Indians answered ‘No’. In the same way, I would like to ask the readers a question, “Have you heard of an Indian princess Sembavalam?”

This article throws light on the unheard story of princess Sembavalam which brings out jaw-dropping similarities between Korea and Tamil Nadu. India’s historical connection with Korea goes back to more than 2000 years when Korea was a collection of Tribal city states. I would like to highlight a famous Tamil quote “Yaadhum Oore Yaavarum Kelir” by Kaniyan Poongunranar (600 BCE – 100 CE) which means, “To us all towns are one, all men our king” which is at present depicted in the United Nations Organization. The quote has been followed by the Dravidians since ages. The historical record clearly shows that people of ancient Tamilakam had a good relationship with the rest of the world in terms of maritime trade and soft power diplomacy.

Sembavalam became the most admired Queen of Korea

Can you believe that incredibly, six million Koreans or almost 10% of the Korean population trace their ancestry to an Indian Princess who is said to have travelled to Korea in search of her groom? Yes, it is true. The reference is got from the Korean work Samguk Yusa written by a Buddhist monk in the 13th century where he mentions about a 16 year old Indian princess Sembavalam also called as Heo Hwang-Ok who got married to Kim Suro and became the first queen of Geumgwan Gaya. The princess travelled to Korea along with her slaves and courtiers from Tamil Nadu. The convoy of Princess Sembavalam stayed there in Korea which might be a major factor that contributed to the spread of Tamil culture over there. It is said that Heo, Lee and Kim clans trace their lineage to Queen Heo Hwang Ok as her descendants.

Heo was the princess of Ayuta Kingdom which was located in the southern part of India. Some people wrongly connect Ayuta Kingdom with Ayodhya. But the ancient name of Ayodhya was ‘Saketa’ during that time and Samguk Yusa was written long back in the 13th century. Therefore it does not refer to Ayodhya. Ayuta Kingdom here refers to “Ay Kingdom” that belonged to the Pandyan dynasty of ancient Tamilakam. This can be substantiated with the fact that princess Heo carried with her the symbol of Twin fish in trident. Pandyan Kingdom depicts two fishes on their flags, coins, and emblem. The fish symbol is considered to be one of the most meaningful symbols in the lives of the people living in Pandyan Kingdom. Princess Heo was also known by the name Sembavalam in Tamil which means red coral. Interestingly, the Korean name Heo Hwang-Ok also shares the same meaning.

Nadukkal Tradition which is followed by Tamils can be seen in Queen Heo Hwang- Ok’s tomb. Heo Hwang-Ok is worshipped as a deity in Korea. It is indeed proud to know that a princess from India is worshipped as a deity in Korea and at the same time it is sad that most of the Indians are unaware of this information. A unique similarity between Tamil Nadu and Korea is pearl hunting. The activities like pearl hunting in the industry for coral ornaments were familiar only in ancient Tamil Nadu about 2000 years ago when princess Heo got married to Kim Suro. Surprisingly, even today women in Tamil Nadu and South Korea are involved in deep-sea diving for the purpose of pearl hunting. Koreans are largely rice eaters and their paddy cultivation was said to have been taught them by the Tamils. Just like Tamils, Koreans have the habit of leaving slippers outside their house and bowing before elders as a sign of respect.

Kummi is a dance form which is popular in Tamil Nadu and some parts of Kerala where women dance in a circle to rhythmic music by clapping their hands. People in Tamil Nadu perform the traditional Kummi dance to celebrate Pongal which is a harvest festival. In the same way, Ganggangsullae is a popular dance form of Korea to celebrate a bountiful harvest. Interestingly, women in Korea also hold each other’s hands, make a circle and start dancing around the circle to the rhythm of the song by clapping their hands. Ganggangsullae is considered to be the cultural symbol of Korea. The similarity between the traditional Kummi dance and Ganggangsullae makes me feel amazed to think of the kind of cultural exchange that the ancient people of both the countries have had without technology.

Rice is considered to be the staple food for Koreans which is similar to that of the Tamil people. They distribute, as the Tamils would do, sweets made up of rice, such as Adhirasam, on events such as the birth of a child, housewarming ceremony, etc. Some of the other items such as Oorugai (Kimchi), Kozhukattai (Songpyeon), Sesame cake (yeotgangjeong), Adaidosai (kimchi-jeon), Sweet Pongal (Yaksik) are very similar among the Korean and Tamil cultures. Koreans love to eat rice with pickles which is something every Tamilian would love to eat especially with curd rice. Sundakanji in Tamil culture is a fermented rice wine as Makgeolli in Korea. The taste and the texture of food in both countries are almost the same. Nothing creates a powerful bond with people than language and food.

Koreans play a stone game called ‘Gonggi’, which is exactly the same as Tamil’s ‘Pannangal’ game. Gonggi is a popular game in Korea played by children and women using pebbles. This game is also played in South India, especially in Tamil Nadu and Kerala. It is popularly known as the Pannangal game which is played using ‘kallu’ which means stone in Tamil. The same rules apply in both Gonggi and Pannangal, the only difference is that the Koreans use pebbles and Tamil people use stones. It is a well known stone game which can be played anywhere as it just requires a flat surface and stones.

There are several similarities between Tamil and Korean cultures that many people are unaware of. Historical evidence clearly shows that the ancient Tamils were seafarers who traded across the seas with different parts of the world including the South East Asian countries. The Pandyan kingdom of Tamil Nadu had maritime trade connections with Korea 2000 years ago which could be a major reason behind the language and cultural similarities between India and Korea. The similarities between both Tamil Nadu and Korea in terms of Language, cultural expressions, food and games drew the attention of many researchers to do a detailed comparative study. It is imperative for us to know and pass on to the next generation our historical events and exchange of cultures. Looking into the future requires an understanding of the past. Such an understanding can illuminate the present and enable one to think more meaningfully about the future. Most of us know the fact that India and Korea have been long bound trade partners since the Iron Age. It is unknown to most of us that both countries have deeper connections. Little did we know that the Indian princess Sembavalam is the most admired Queen of Korea till date.

The story of Princess Sembavalam will definitely make us feel that Koreans are our Kin. Ours is a relationship that is beyond trade and commerce. People of ancient times were far more knowledgeable, skillful and  importantly more humane in nature compared to people living in the present generation. The kind of diplomatic relationship that was maintained by our ancestors is something that the current governments and citizens should adapt to. Bilateral ties between Korea and India based on their language and cultural exchange will definitely benefit trade, economic and cultural relationships of both the countries, if we could reflect on the kind of bond that has been established by both the countries 2000 years ago. 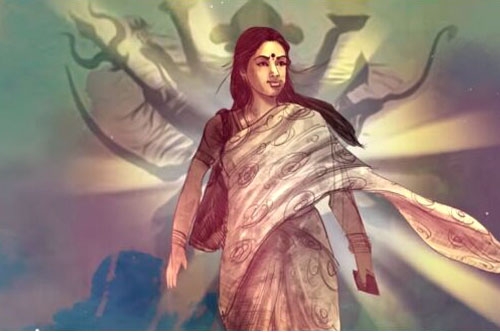 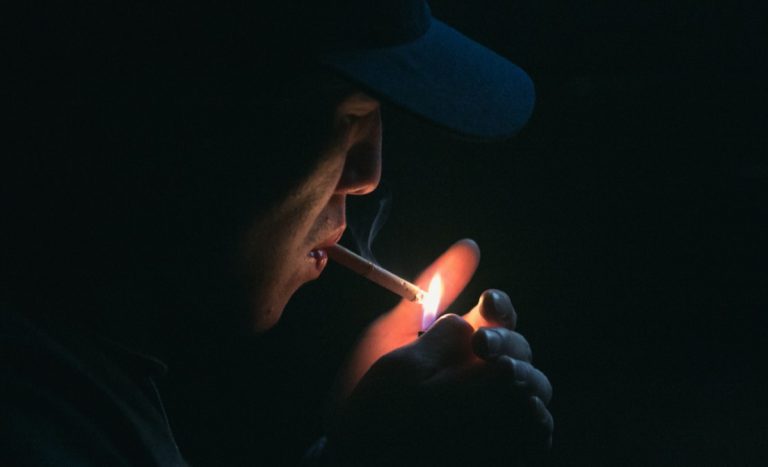 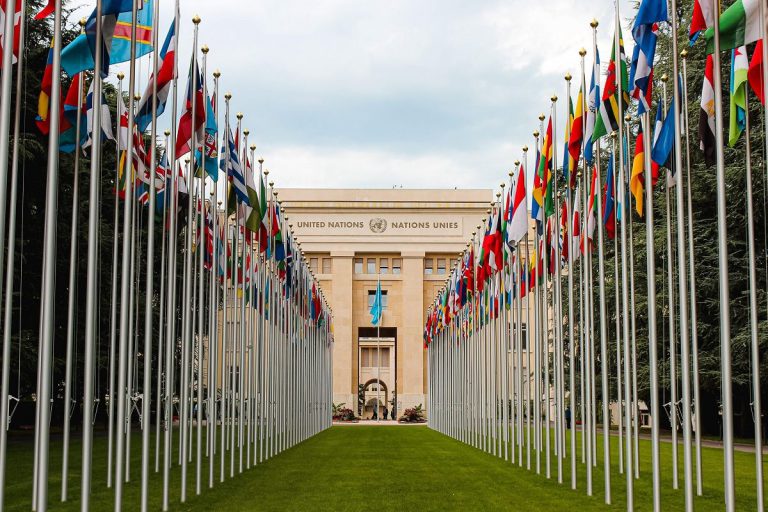 An India, working closely with democratic countries, based on humanity, fairness, and equality as envisioned by PM Modi at the online summit of Non-Aligned meet, can lead the world in the right direction. 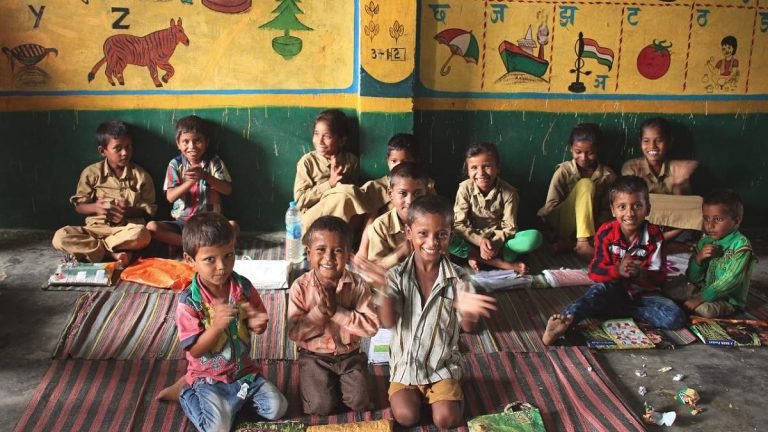 Although the policy has emphasized a lot of positives, the biggest challenge ahead of the government is the nationwide implementation and achieving the learning outcomes 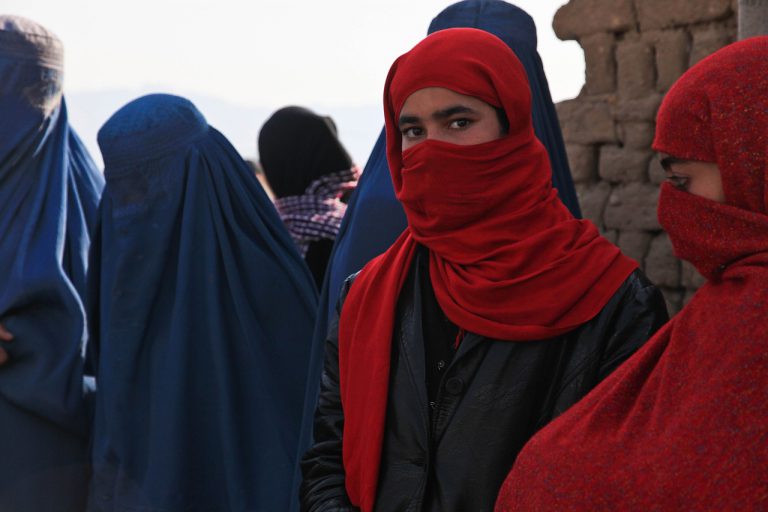 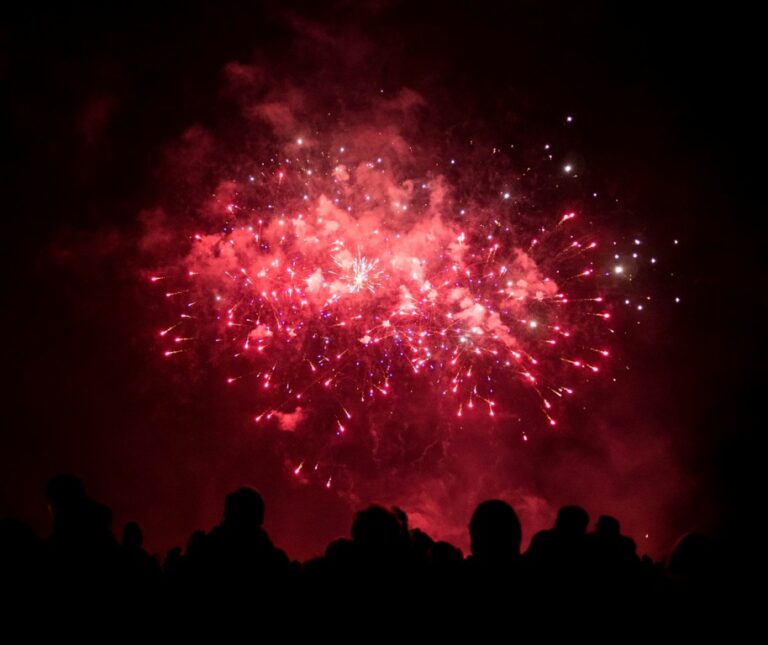 The IPCC’s sixth assessment report talks about the concentration of air pollutants increasing significantly over India, even if effective decarbonization techniques are implemented, the levels could not be brought down to levels advocated by the WHO.