Mental health is probably the most ignored aspect of one’s health. Seeing the data of rising mental illness, it will not be suitable for us if we keep ignoring this impending epidemic. Globally, more than 264 million people suffer from depression. Over 8,00,000 people commit suicide every year, which is roughly one person every 40 seconds.

There is a significant correlation between social conditions and the mental health of persons. Mental illness is not a mere chemical imbalance in mind. We are a reflection of society. If we are healthy, it means the community is healthy and if we are sick, it means society is sick.

Capitalism produces a society where wealth is equated with happiness. The more a person can consume, the happier she can be. In a quest to achieve this happiness, people feel alienated, sad, depressed, and anxious. Capitalism is an alienating system that makes people feel powerless, isolated, insecure, and afraid.

Norms and values play an integral part in shaping the behavior of individuals in a society. They are the guidelines for one’s practice. Every society has its own notions of normal and abnormal. Humans, being social animals, follow these norms due to the fear of exclusion.

A neoliberal society hosts the idea of market fundamentalism. It means that the market can solve all social, economic, and political problems. According to this idea, the market serves best when left unregulated. It promotes a cut-throat competition driven by self-interest. It believes that this kind of environment leads to innovation and economic growth, promoting overall welfare.

But the reality is different. Capitalism fosters traits like selfishness and makes people more acquisitive and materialistic. It provides us with an idea of success that rendered us as lonely and stressed creatures filled with self-doubt. Norms of capitalist society enforce social isolation. Isolation has become an epidemic. People feel more and more isolated from their friends, families, relationships, and even from their work. Many pieces of research have found isolation as the leading cause of mental illnesses like depression and anxiety.

Capitalism and a big myth

Capitalism creates a market society which makes us believe that if we are weak or have not achieved our dreams, it is because we are lazy. We haven’t tried enough, whereas the rich are rich because of their talent and hard work. It makes us feel that we are a failure. It blames the poor for being poor. It believes in the idea that unhampered competition rewards the talented and creates a world full of opportunities where one can go up the ladder of social mobility and improve their quality of life.

But the reality is different. Even at the starting point of our lives, we do not have equal opportunities. Some of us are way ahead in the race even before the gun is fired. Even if it is believed that people reach higher positions because of their talent, it would be valid only for one generation. But the next generation automatically gets protection against competition and a chance to get a world-class education by inheriting the riches of their parents. The considerable decline in social mobility in countries like UK and USA where this system is fiercely applied stands as a testimony to this fact. Another example is that the majority of students admitted to elite colleges of the USA belong to the wealthy class.

So, how does this myth affect mental health? All around, there is a glorification of so-called self-made men and women, the sole traders, the lone rangers we cannot help but blame ourselves for our dismal state. Depression and loneliness plague us. We start to think of ourselves as losers who have not and will not achieve anything and throw ourselves in the pit of gloomy darkness.

An interesting fact is that the people who are at the top of the social hierarchy, who have achieved something because of their so-called merit, are also not happy. A survey by Boston College found that these super-rich people have also been attacked by anxiety and dissatisfaction because this system breeds greediness and makes us our enemies.

Anxiety to be productive

A capitalistic society continually asks us to be “productive” and condition us to feel bad and guilty for relaxing, or as they say, wasting time. This has led to the birth of a new problem known as Productivity Anxiety- a state in which a person feels anxious for not being “productive enough.” Young people are the most common prey of this state. I felt very confused and lost when I started college and saw a haphazard of young people moving here and there performing activities for certificates to make their CV stand out. It felt like doing anything which doesn’t give you a certificate is not worth doing.

We constantly compare ourselves with others and fear being “less productive” than them. Anything other than that, no matter how much it can be useful for oneself, is not productive. Society in Capitalism makes us believe that we are worth nothing more than our productivity.

Capitalism and advertising as usual

Advertising controls over our minds. Now and then, we are poked to have a trendy look, a casual chic look, an elegant look, a festive look, and whatnot. The inability to have them creates dissatisfaction. Consumerism is like drug addiction. It grows and grows until it gets complete control over you. Women did not shave their natural hair until razor manufacturing companies started marketing to them and convinced them that body hair is gross. They make women believe that body hair makes them less desirable.

Thousands of young girls and boys starve themselves every day to get the so-called perfect body. Perfect bodies on magazine covers look like they are making fun of every person looking at them with different body compositions. This has given birth to rising eating disorders like Anorexia Nervosa, Bulimia Nervosa, Binge eating disorder, etc. But who will tell the grim tales behind these smiles? Who talks about the ordeals models went through to satisfy the motives of employers and how, in this game of getting the perfect body, everybody loses, including the models. The only winner is a capitalist who can earn profits by selling expensive beauty products and cosmetic surgery.

The market under Capitalism has failed to keep it’s the most significant promise. It was supposed to grant us freedom and emancipation; instead, it has delivered us atomization and loneliness.

Sociologist Zygmunt Bauman has rightly remarked,” Never have we been so free. Never have we felt so powerless.” So next time you feel sad, afraid, or anxious and feel at odds with this mad market-driven world where people with poor mental health are just treated as another market, it’s not because of a chemical imbalance in your mind most of the time, it is Capitalism. 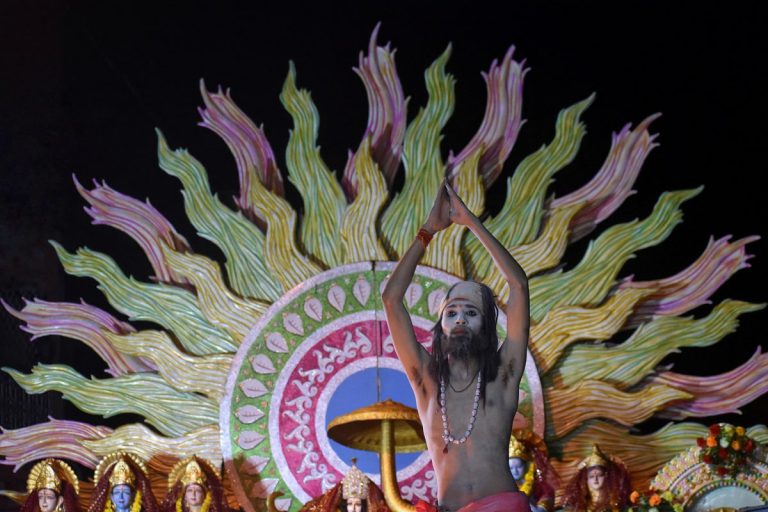 Firstly, the author of this piece does not claim to be an expert in political science, philosophy, or political psychoanalysis. He is a typical, run-in-the mill student who loves to think and reflect. The current circumstances forced me to play out the following thoughts in my mind. These thoughts, to quote Bhagat Singh, have not… 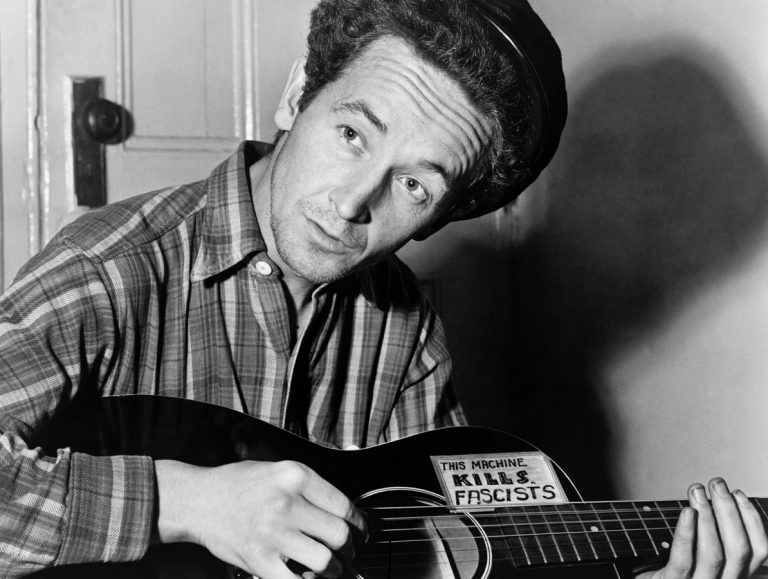 2019 has been a year of unrest. People all around the world from Hong Kong to Chile, from France to India took to the streets to raise their voices against tyranny. All these protests have one thing in common – Protest Songs. We can hear people in the streets singing Bella Ciao, A rapist in… 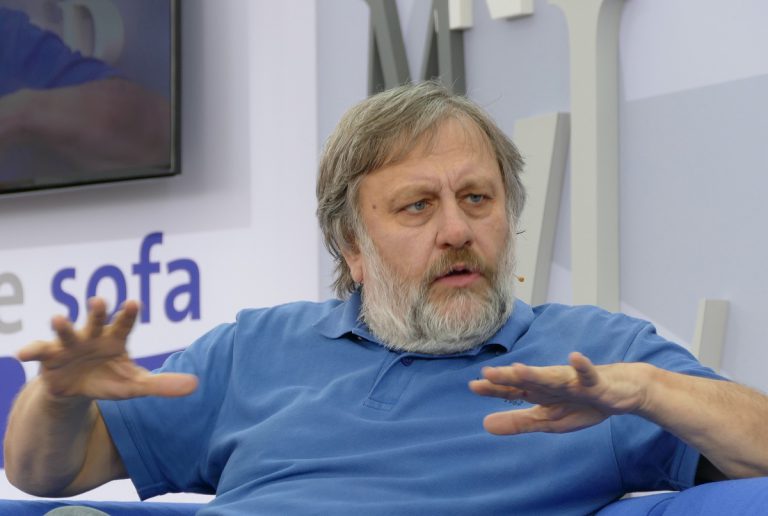 As a project deeming itself free of external and alien limitations, the I is now subjugating itself to internal limitations and self-constraints, which are taking the form of compulsive achievement and optimization” Byung-Chul Han, The Burnout Society. A society under lockdown is a prime example of stringent external limitations being imposed on people. Due to the… 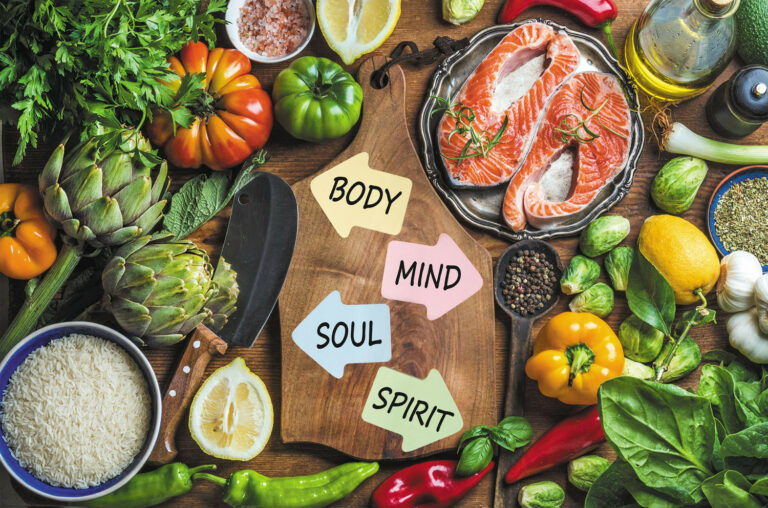 But the more I sought comfort in pizza, momos, noodles, or ice-creams, the more I found my mental health deteriorating. 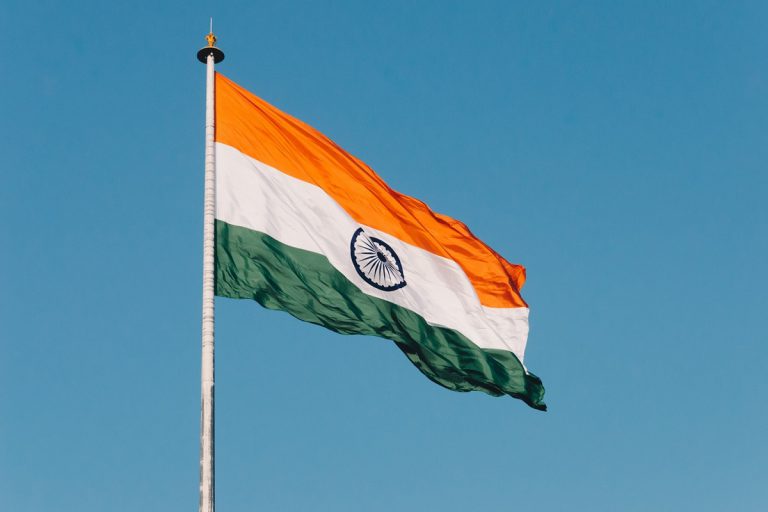 When it comes to the matter of secularism, the BJP and RSS have been very dismissive about its importance in the Indian scenario. 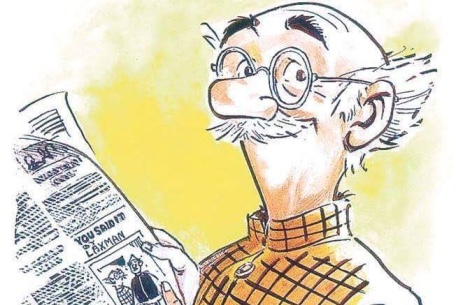