Long years ago, we made a tryst with destiny, and now the time comes when we shall redeem our pledge, not wholly or in full measure, but very substantially. At the stroke of the midnight hour, when the world sleeps, India will awake to life and freedom. A moment comes, which comes but rarely in history when we step out from the old to the new when an age ends, and when the soul of a nation, long suppressed, finds utterance.

The Indian elections have been a marvel; It is a festival celebrated across different states by multitudes with a passion and devotion shared only with the other religious festivals celebrated for generations. A common man wakes up on the election day to cherish the sense of egalitarianism and the feeling of empowerment when he stands in the same line along with the richest man, the popular celebrity, the prime minister, the farmer, the laborer, to decide what policy will govern him and his other fellow citizens for the next 5 years; he revels in a sense of importance and emancipation. Elections bring about a sense of satisfaction of everyone’s voice being heard or what famously Rousseau said ‘general will’ to the fore.

In a country with 1.2 billion population and around 900 million voters, the conduct of Indian elections is a huge public management event; with 16 successful general elections, India has made this daunting task look natural over the years barring few odd skirmishes. Through it, India has made elections synonymous to Democracy and stripped of its attribute of being adaptable only to rich western-educated countries; by the end, it had become a trite, democracy is for all the people, to all the people, and by all the people- Proved duly by Indian experience!

A DETERMINED PUSH FOR UNIVERSAL SUFFRAGE

After Independence, India was very ambitious in declaring universal suffrage for the first elections in 1951; the nation was a new one and a truncated one, people were stranded at the border with gory stories, and social inequality was pervasive along with illiteracy. “India’s first general election was among other things, an act of faith”( Guha). Nearly 176 million were eligible to vote, but almost 85% of them could not read or write. How will they be taught about the processes of elections? Though some sections of India had already voted in the elections during the British rule, that section comprised less than 10% of electorates belonging mainly to the landed elites. Beyond educating the electorates, the election commission had no experience of handling such a big election- at stakes were 4,500 seats- about 500 for parliament, the rest for the provincial assemblies. Approximately 224,000 polling booths had to be constructed and equipped with over two million steel ballot boxes. Some 56,000 Presiding Officers for polling booths were be required; they were to be assisted by 280,000 clerks and 224,000 police officers (Park). Sukumar Sen, the Election Commissioner in charge, appropriately remarked about the happening, “the biggest experiment in democracy in human history.”

At a point, even Nehru had doubts about electoral politics. During the election campaign of 1951, while taking a break and addressing a UNESCO symposium in Delhi, Nehru wondered whether “the quality of men who are selected by these modern democratic methods of adult franchise gradually deteriorates because of lack of thinking and the noise of propaganda…He [the voter] reacts to sound, and to the din, he reacts to repetition, and he produces either a dictator or a dumb politician who is insensitive.” The American Ambassador to India, Chester Bowles, was deeply suspicious at the prospect of a huge illiterate population choosing its leader and even openly expressed his fears about a ‘fiasco.’ The Madras Mail put it as ‘the biggest farce ever staged in the name of democracy anywhere in the world.’

But the Indian electorate had stood up to the occasion and had delivered a tremendous result to the democratic campaign across the world; the message of democracy belonging to humanity rather than a small fraction of an educated community was hammered home. It had astounded all the doubting Thomases who had predicted an apocalyptic situation during the elections, and after the results, the first general election of India was a success and would become a new ritual to be conducted every five years. Truly, the ballot was more powerful than the bullet, and Indian voters had shown it to the world.

“We are little men serving great causes, but because the cause is great, something of that greatness falls upon us also, remarked Nehru about his role in politics. Nehru had covered the whole country, traveling over 25,000 miles: 18,000 by air, 5,200 by car, 1,600 by train, and even 90 by boat, and had addressed more than 20 million people directly while campaigning for Congress in 1951-52 elections. He had traveled and talked more than he slept, and he was the hero of the hour; the Indian National Congress had won 364 seats, 74.4% of the seats, and had captured 2247 seats in the provincial assemblies, 68.6% of all the seats. The people had placed their faith in the Indian National Congress and the mode of appointing representatives, giving birth to an energizing and refreshing form of representative democracy. A government by the consent of the governed, which would work for the good of the people.

From 1951 till date, elections have brought hope to Indians even during tragic and dark times. However critical many Indians may feel about the viability of elections in India, it has proved to be a potent weapon for empowering the voiceless and bringing about remarkable changes in the country and the lives of millions.

Somewhere Inside of all of us is the power to change the world. 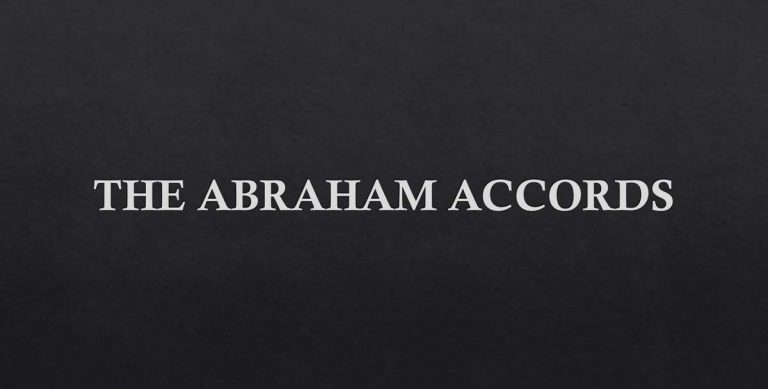 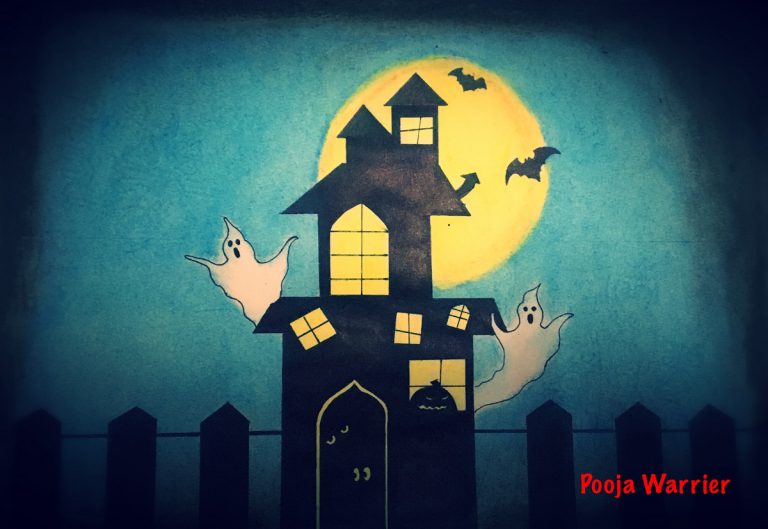 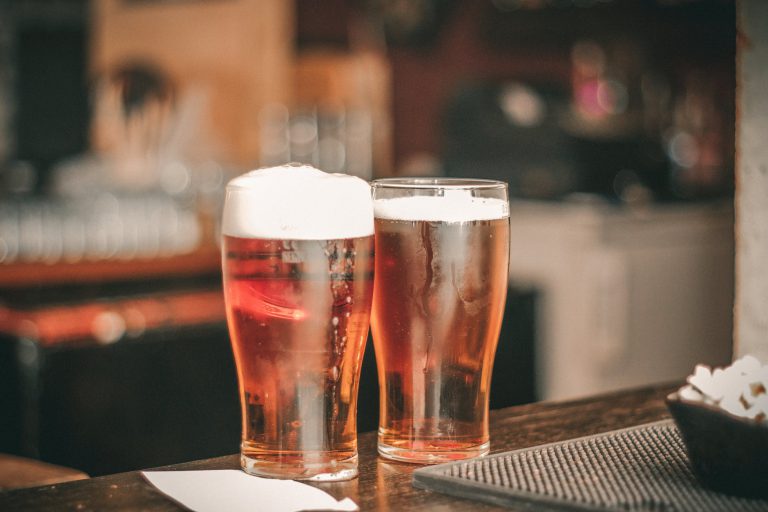 In the culture I was raised, alcohol is something which is considered a bad habit, and the consumers are subjected to social ostracization. Like everyone else, I was also made to believe that alcohol is the root cause of all the evils in society. Then I got exposed to different cultures that celebrated drinking, yet… 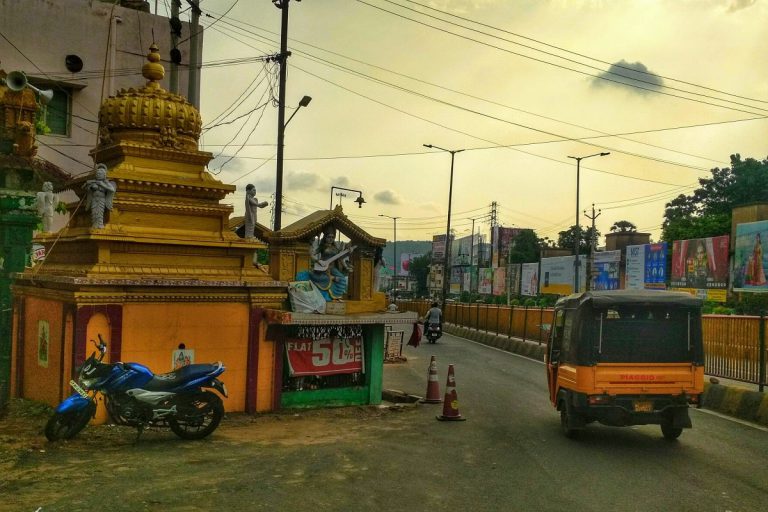 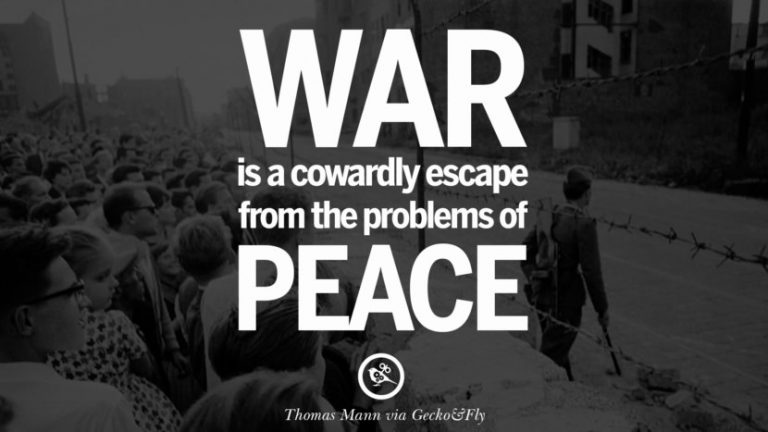 What is it that drives a human being to wage war on his fellow? Why throughout history has there been a plethora of conflicts over a variety of issues, be it land, religion, genocide? These are some questions that require an examination since the world today has mostly been shaped by the conflicts of the… 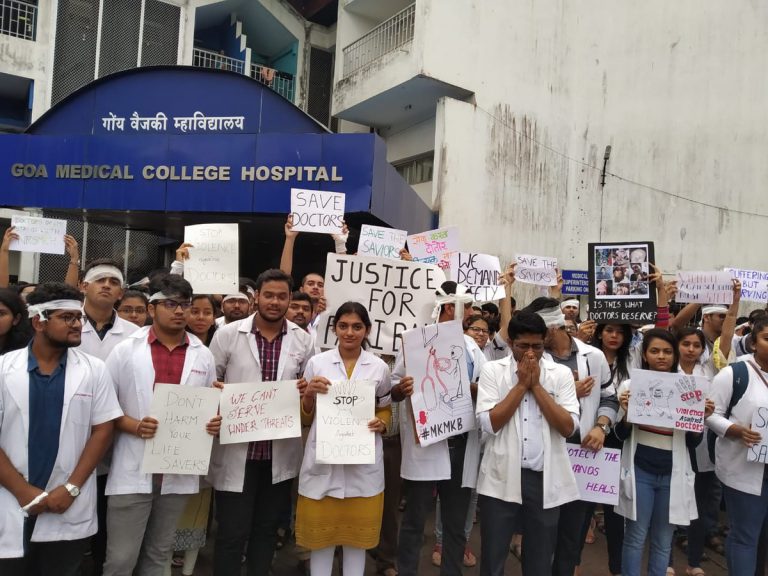 [responsivevoice_button voice=”Hindi Male” buttontext=”Read out this Theel for me”] My father, with his ‘middle class’ worldview and aspiration for a good life for his children, wanted at least one of us to become doctors. He stressed there are three gods (mother, teacher, and doctor) that roam the earth in human form. While the mother gives…