While teaching ‘Indian Society’ for the Master’s program in Anthropology, I have discussed in length with my students how they can understand modernity in the Indian context. Edward Luce, in his work ‘In spite of Gods: The Strange Rise of Modern India’ expresses that ‘in India, the modern lifestyle is just another layer on the country’s ancient palimpsest,’ unlike the European society that tends to think of modernity as a point of departure from the traditionality. This layering of traditionality and its belief systems are deeply enrooted in our thinking process. Our directors and movie makers feel it is entirely okay to confuse the viewers with a swing of traditionality and modernity.

Without further venturing into analyzing the merits and demerits of traditionality and modernity, I would like to point at two commonsensical blunders in Andhaghaaram (2020) that are absolutely not necessary for our country and its people.

Andhaghaaram (2020) directed by V Vignarajan, keeps the audience at the tip of their chairs and makes them hook up as the movie presents visual pleasantry and offers a chance to pick their brains. Unlike the other movies of the thriller genre, this movie manages to create emotional commotion without visually depicting what is considered as the souls of the dead people scarily. Arjun Das and other actors have done justice to their characters by breathing life into the story. However, midway the viewers who have already watched M. Night Shyamalan’s The Sixth Sense (1999) can have a wild guess about the movie’s remaining story. In short, it will not be an exaggeration to say this is one of the cinematic marvels as it attempts to narrate the story differently.

After finishing the movie, as a student of social science, I could not help but wonder what this movie means to society and its people. The movie is an absolute blunder on two fronts. One, in making people believe that ‘Atma’ which can be roughly translated to the soul, lingers after a person’s death. Second, the movie offers a catastrophic impression on mental health issues and brings bad repute to the profession of psychiatry.

The belief- life after death exists across cultures. As an extension to this belief, there are several rituals observed as a process of rites de passage. The soul lingers and continues to live once it leaves the body is also widely believed in various societies. However, with the advent of evolutionism (natural), humans started to accept that they are merely part of the larger animal kingdom and its ecology. Social evolutionism demands that society move forward by questioning the earlier belief systems, hoping to progress and provide better life experiences that are reasoned with science and logic for society’s people. The portrayal of some people as ‘mediums’ who could talk to the people who have passed on to the other world and a person with some ‘knowledge’ can chase away the bad atmas is nothing but reinvigorating the ignorance and superstitious belief of the layman. This could rightly play into the hands of the people who claim to have possessed this ‘knowledge’ and exploit the common people financially and psychologically.

On the second front, the movie portrayed that Dr. Indran (a renowned psychiatrist), after being shot by one of his patients, recovers from the injuries and reaches out to his other patients. He attempts to seek vengeance and manipulate the patients to kill themselves in the pretext that his patients are dangerous to the society. Hence they deserve to die. First, I am not sure whether the psychiatrists possess such powers to manipulate the people, as shown in the movie. Second, this goes against the whole profession of psychiatry and what they believe. Contrary to this movie, in The Sixth Sense, which runs on a similar plot, the psychiatrist reaches out to one of his patients and helps him understand his mental condition and overcome his psychological barriers. Third, the movie is also highly insensitive in its portrayal of people who suffer from mental health issues. To quote Economic Times-Health World column, ‘The first and foremost reason for India to lose its mental health is the lack of awareness and sensitivity about the issue. There is a big stigma around people suffering from any kind of mental health issues. They are often tagged as ‘lunatics’ by the society‘. According to the report published by The Lancet, ‘one in seven Indians were affected by mental disorders of varying severity in 2017‘. With the rising economic inequalities propelled by the neo-liberal economic and political agenda, as Emile Durkheim rightly pointed out, the number of suicides are high in a capitalist society. With the number of rising suicides (according to the ADSI (2019) by NCRB, GoI), one cannot overrule the reasons of mental health issues. Mental health issues are not a joke, and there is a desperate need to address these issues on all fronts, including the movies.

For those who view the movies as mere entertainment and believe that it doesn’t have a greater impact on the people and society, this movie is a marvel to behold. For those with the contrary view, this movie is nothing but a commonsensical blunder. 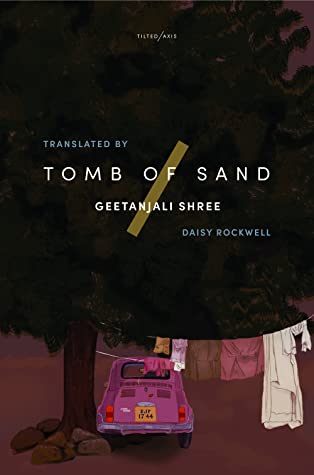 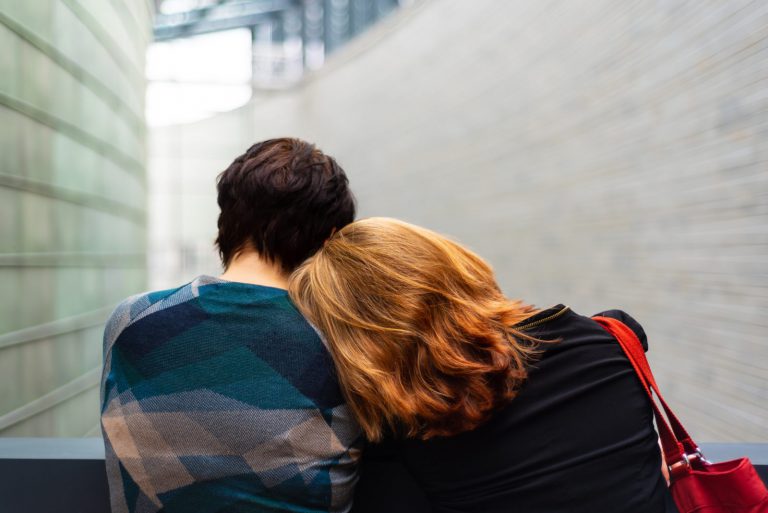 Often people think that it is humiliating to go for a mental checkup as they might be called a mental patient. People feel ashamed, but they shouldn’t. 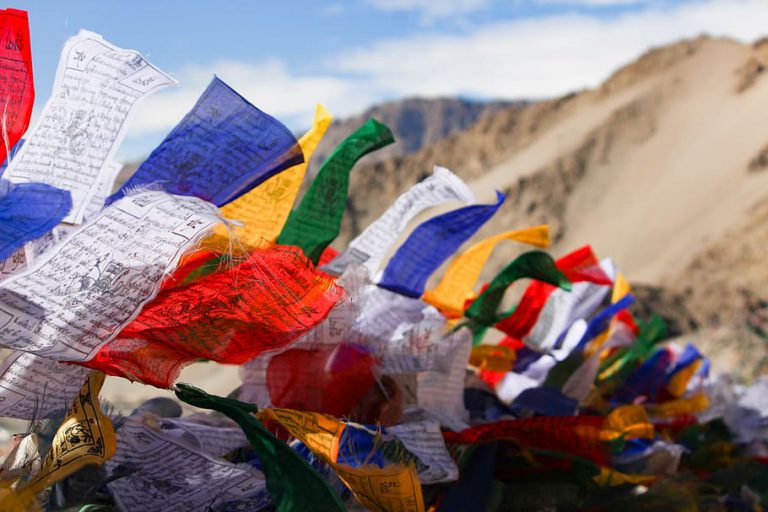 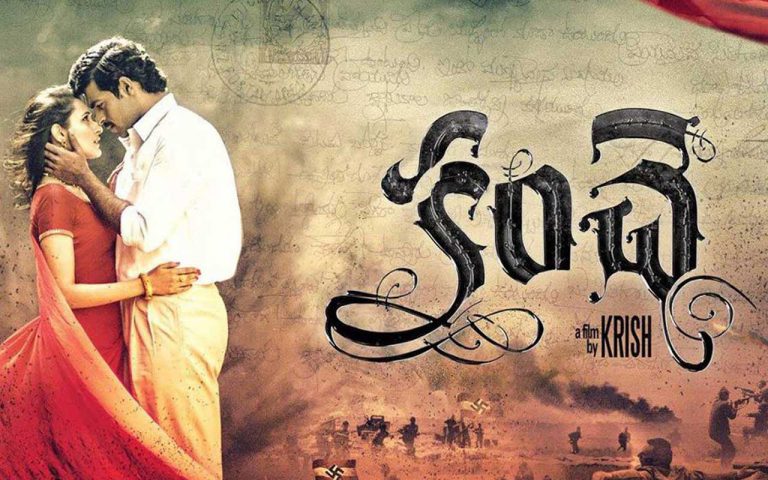 It’s very important to explain to people that Menstruation is nothing but a simple biological function. There is nothing impure about it. Everyone should celebrate this particular day in a girl’s life. 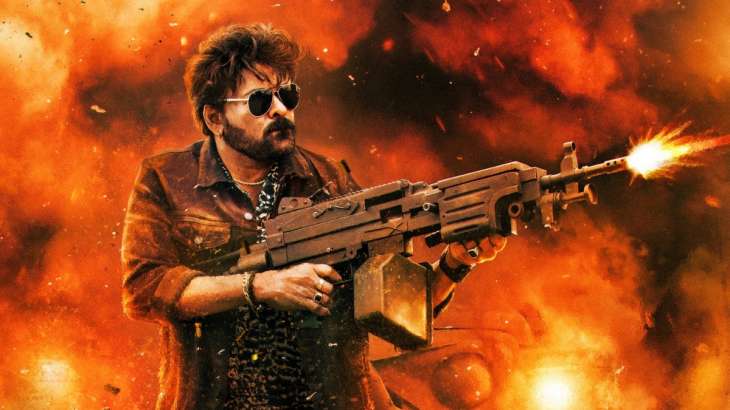 Waltair Veerayya is a blasting mass entertainer that feasts Chiru fans after a long time. It is a full-length commercial film made with songs and fights keeping Chiranjeevi’s fans in mind.